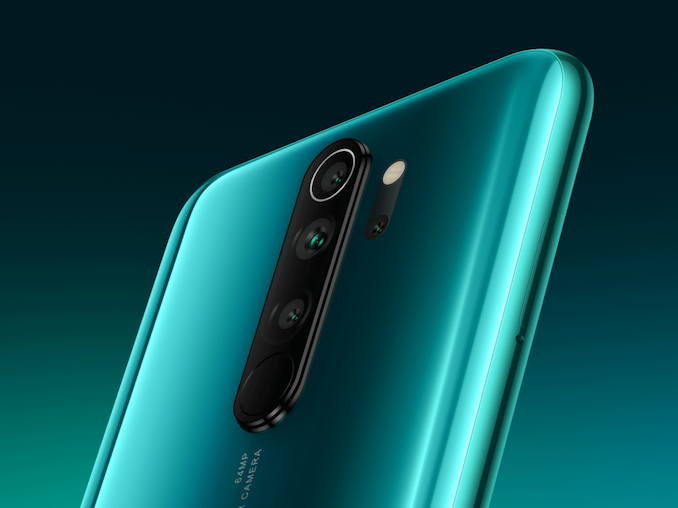 Xiaomi has unveiled its new breed of Redmi Note smartphones boasting with high-performance SoCs as well as premium cameras. The new flagship Redmi Note 8 Pro is the industry’s first handset to feature Samsung GW1 64MP camera module, whereas the Redmi Note 8 offers a 48 MP camera at an entry-level price point.

The Xiaomi Redmi Note 8 Pro comes in a rather standard chassis comprised of an aluminum frame encompassed with Gorilla Glass 5 and features a 6.53-inch IPS LCD display with a 2340×1080 resolution as well as a 19.5:9 ratio. With a screen to body ratio of 91.4% (according to Xiaomi) and a rain drop selfie camera module, the device will be available in three colors: Mineral Grey, Pearl White and Forest Green. 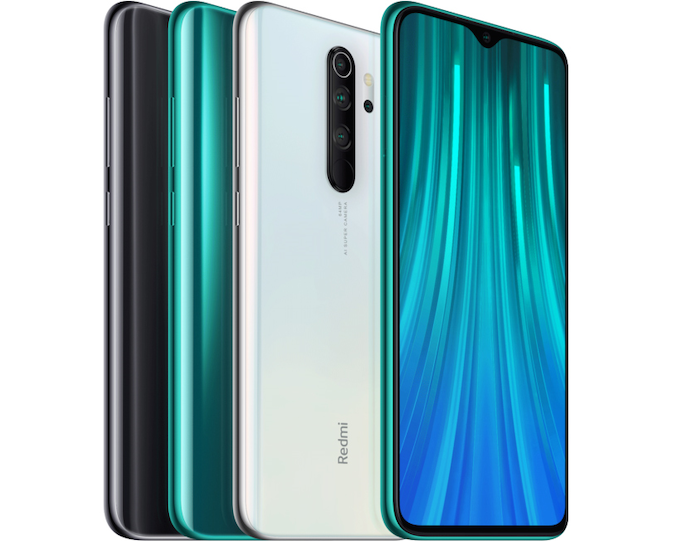 Being a range-topping ‘Pro-level’ device, the Redmi Note 8 Pro is based on MediaTek’s flagship G90T SoC (two Cortex-A76, six Cortex-A55, quad-cluster Mali G76 at 800 MHz, AI-specific accelerators, dual-channel LPDDR4X controller, 12FFC) accompanied by 6 or 8 GB of LPDDR4X memory as well as 64 or 128 GB of NAND flash storage (expandable using a microSD card). The SoC is cooled down using Xiaomi’s LiquidCool cooling system (featuring a large piece of aluminum and a heat pipe) in a bid to sustain peak performance for prolonged periods. Performance wise, the new smartphone promises to be rather powerful, yet one of the main reasons to use the MediaTek G90T is because it supports a 64 MP camera module.

In fact, imaging capabilities are the key selling point of the Redmi Note 8 Pro. The main camera is comprised of the Samsung GW1 64 MP RGB module, an 8 MP ultrawide sensor with a 120° field of view, a 2 MP dedicated macro lens, a 2 MP depth sensor, and a dual-LED flash. Meanwhile, the phone also has a 20 MP camera for selfies. 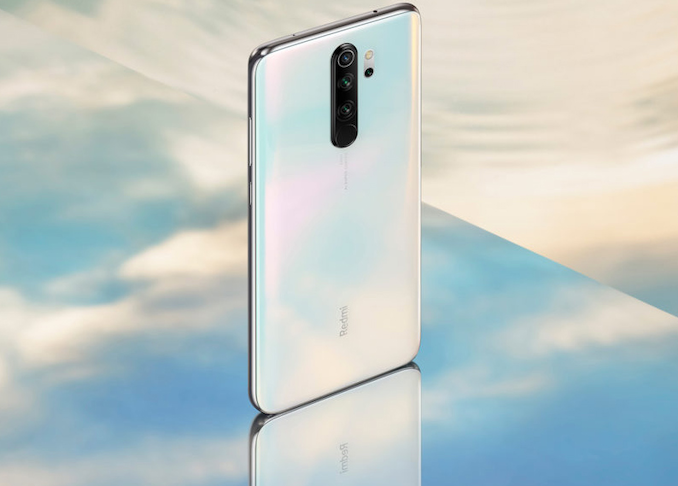 The 'younger' brother of the family — the Redmi Note 8 — is naturally a more cost effective option. Coming in an aluminum with glass on the front and plastic on the back chassis, this smartphone has a 6.3-inch IPS LCD display with 2340×1080 resolution. It is based on Qualcomm’s Snapdragon 665 SoC (four Cortex-A73-like cores, four Cortex-A53-like cores, an Adreno 610 GPU, X12 LTE modem) that is paired with 4 or 6 GB of RAM as well as 64 GB or 128 GB of storage. 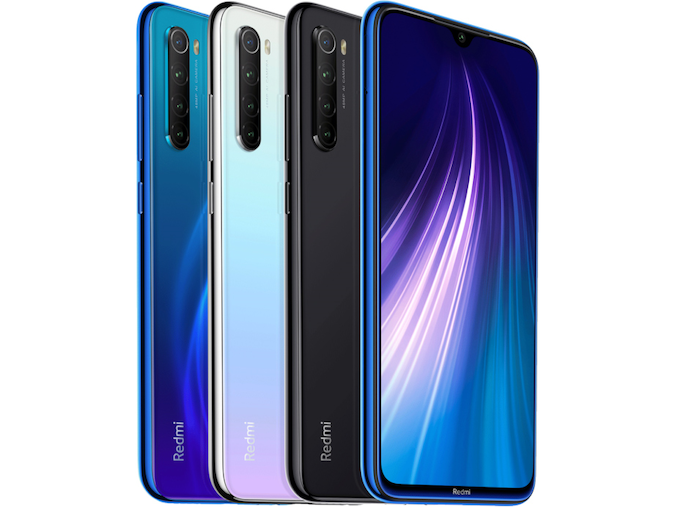 Even though it is positioned as a mainstream smartphone, the Redmi Note 8 also has a premium quad-module main camera comprising of a 48 MP RGB sensor, an 8 MP ultrawide sensor with a 120° field of view, a 2 MP dedicated macro lens, a 2 MP depth sensor, and a LED flash. It also has a 13 MP camera for selfies. Inherited from the 'older' brother are a USB Type-C connector, an IR blaster, and a 3.5-mm headset jack. 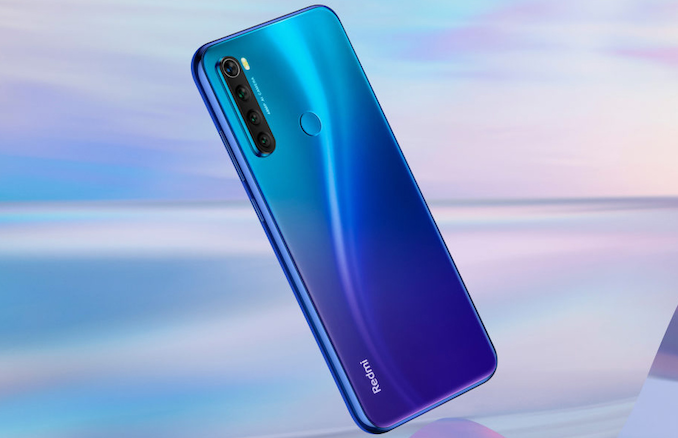 So far, Xiami has introduced its Redmi Note 8 series only for China, where they will ship in September, but expect the smartphones to hit other markets in the future. The Redmi Note 8 Pro starts at RMB 1,399 for a 6 GB + 64 GB version and goes all the way to RMB 1,799 for an 8 GB + 128 GB model. The Redmi Note 8 is naturally cheaper: it costs RMB 999 – RMB 1,399 depending on configuration.