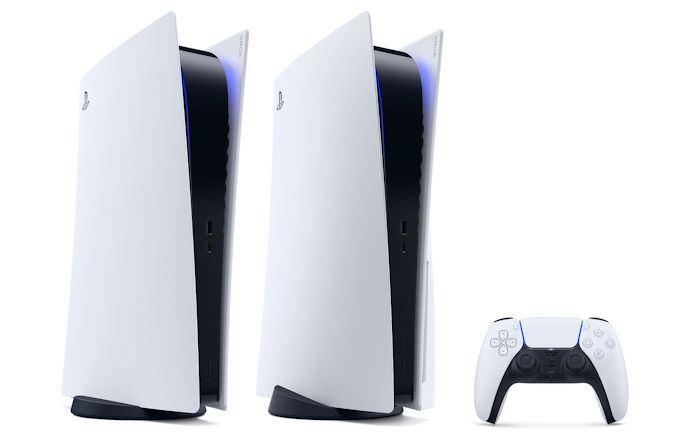 Today during Sony’s “The Future of Gaming” show where the company and its partners revealed a slew of next-generation game titles, we also had a first glimpse of the physical design of the new PlayStation 5. 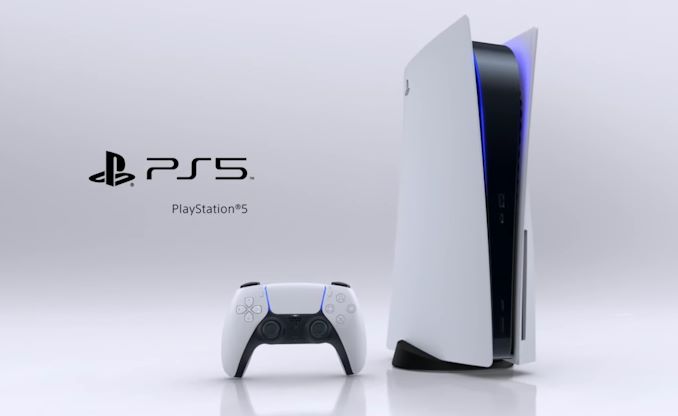 The new console is a significant departure for Sony’s console hardware which has retained a standard black design aesthetic ever since the PlayStation 2 (Although different colour scheme variants have been available). The new PlayStation 5 immediately stands out with its white-black design, as well for the fact that Sony is seemingly presenting the new console in a primarily vertical standing position.

The looks of the console are defined by an enveloping white rounded body that envelops a central glossy black middle section like some sort of cape. The black middle section at the top emits a blue light, illuminating the white side panels as well as the ventilation grills. 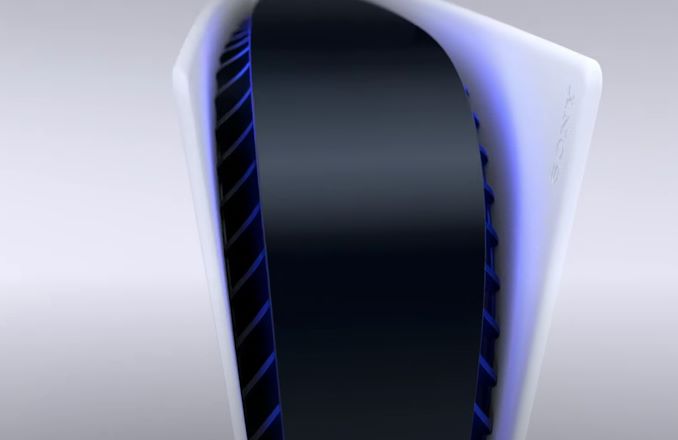 Today’s teaser showcased the first time what the console’s cooling hardware might look like. The new design looks to have ventilation grills throughout the whole top of the console as well as the top half of the front of the device, curving along the top corner of the design, with the grills present on both lateral sides. We don’t know if this is an exhaust or intake, or maybe even both, as we haven’t yet seen the back side of the new unit.

Sony’s presentation only showed the console in an upright position, so the design was possibly designed to be used like this in its most optimal fashion. 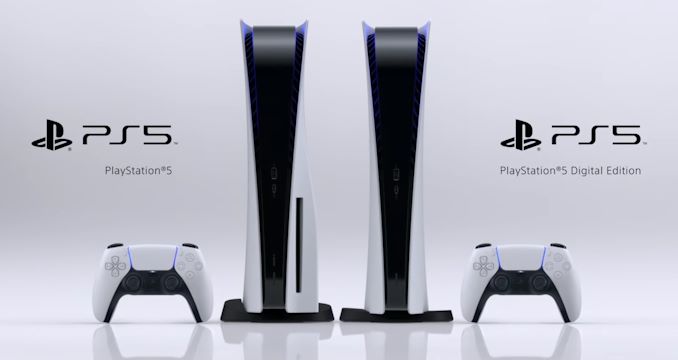 Another hint that the console might not be designed to be used in a horizontal position is the odd “hump” that appears where the BluRay disc drive is located. It’s a pretty unusual asymmetric design choice that inarguably will spark a lot of discussions. 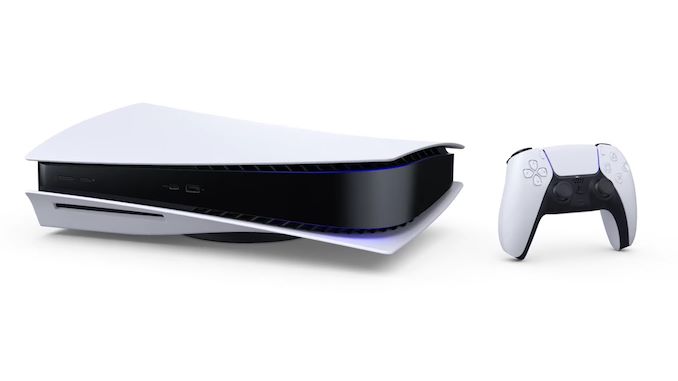 Sony is also announcing a Digital Edition of the PlayStation 5 which doesn’t feature a disc drive, getting rid of the hump in the design. Digital distribution has gained a ton of popularity of the last few years and Sony now releasing a digital only console certainly points out that the company envisions this trend to continue and grow.

Both console variants feature a minimalistic front – we only find a single USB-A port and a single USB-C port, alongside a power button, and for the regular version the disc eject button.

Alongside the two new PS5 variants, Sony also announced several new accessories for the console: The new DualSense controller which we’ve known for some time now, a new DualSense charging station which charges up to two controllers at a time, a stereoscopic HD camera, a media remote, and a new headset dubbed the PULSE 3D Wireless Headset. 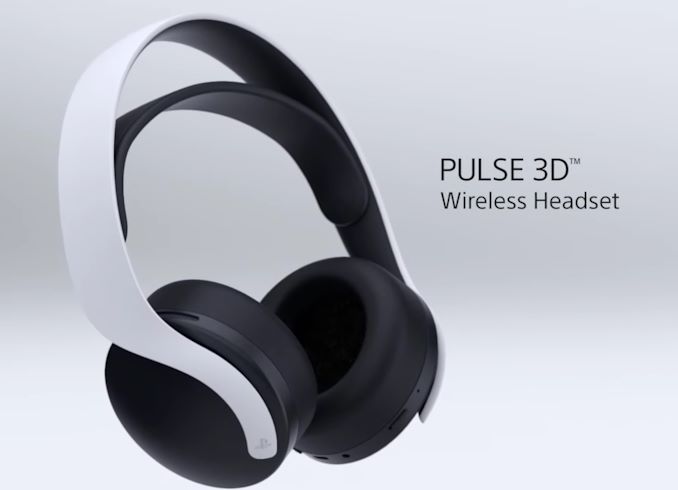 3D audio is meant to be a big part of the new PlayStation 5 experience thanks to the console’s new audio hardware capabilities – so Sony releasing a first-party headset tied in with the console release isn’t too big of a surprise.

The Sony PlayStation 5 is scheduled to be launched this holiday season at a yet undisclosed price. It is powered by a custom AMD SoC employing 8 Zen 2 cores up to 3.5GHz, a new customised RDNA 2-based GPU with 36 CUs and up to 2.23GHz frequency, and a new ultra-fast SSD and storage architecture that is said to be multiple times faster than the best PC storage devices on the market.