The one drawback of having a non-slider full QWERTY keypad on a mobile device is the screen real estate you have to give up. The Bold doesn’t try to change this in any way; it maintains the same 2.4” 480x360 resolution display as BlackBerry smartphones of the past. Obviously this makes surfing the internet on the Bold cumbersome, at best, which is sad as we’ll see later that RIM seems to be focusing quite heavily on improving its browser performance. But for almost everything else the display works just fine. Reading emails, chatting and even watching the occasional YouTube video all work well on the Bold’s crisp screen. Visibility outdoors is also not an issue as the light sensor is able to ramp up the brightness sufficiently under direct sunlight. 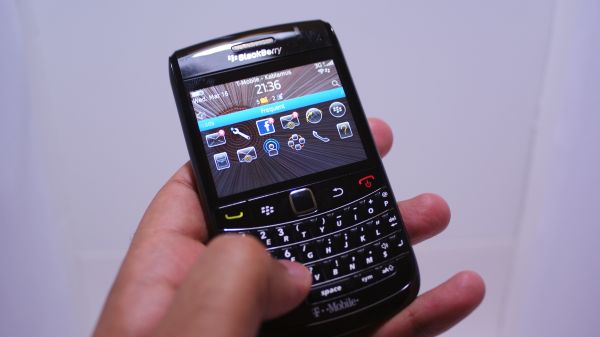 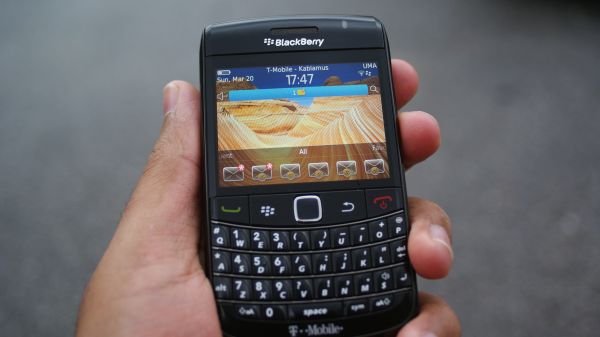 The 5MP AF camera with LED Flash on the 9780 is the exact same module as the one found in the Torch 9800. Under naturally well-lit conditions, the 9780's camera can pull off decent shots, but in poorly lit (or even artificially lit) situations, noise becomes increasingly visible. As such, everything that Brian covered in his Torch 9800 review is applicable to the camera found in the 9780 Bold--from the inability to choose what to focus on, to the low-by-todays-standards 640x480 limit on video resolution, and the silly message about how turning the LED flash ON for video will drain the battery faster, everything is the exact same. The only exception is that the image preview frame rate on the Bold seems to be on par with other devices as I could not notice any obvious stuttering.

I apologize for the overcast image and video samples. The Bay area hasn't caught a break in the last couple of weeks when it comes to bad weather! As such, the quality will be worse than what you'd get in better lighting conditions.