When Intel launched Sandy Bridge the only way you could get the faster integrated graphics option (Intel HD 3000) on the desktop was to buy one of the more expensive K-series chips. The logic didn't make a ton of sense given that lower priced systems are usually the ones that depend on integrated graphics. In the weeks before Llano's arrival however, we met a new member of the Sandy Bridge family - the Core i3-2105: 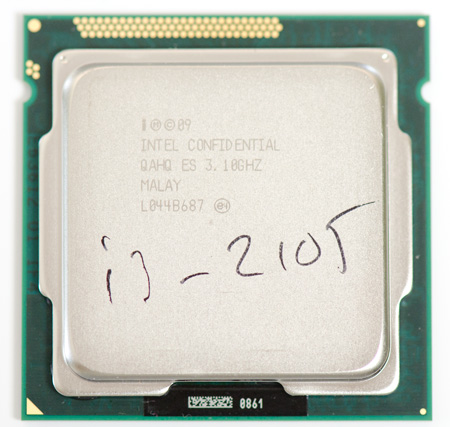 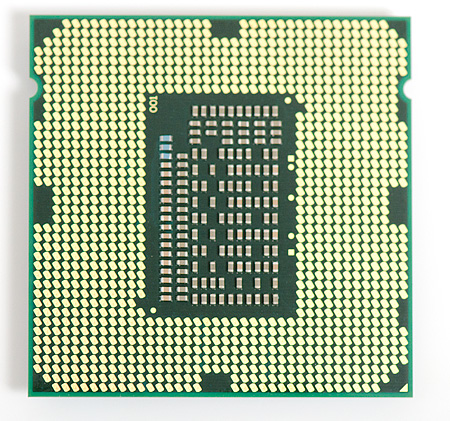 The CPU tests in this review use an identical configuration to everything else in Bench (4GB memory, Intel X25-M SSD, discrete GPU etc...). The table below is for the processor graphics comparisons. All Intel HD 3000 numbers were generated using the Core i3-2105.

All discrete GPUs use our standard GPU testbed (3.33GHz Nehalem). This does prevent our usual efforts to keep our testbeds identical, however with low-end GPUs the contamination should be minimal as we’re GPU bound and then some, rather than being CPU bound.