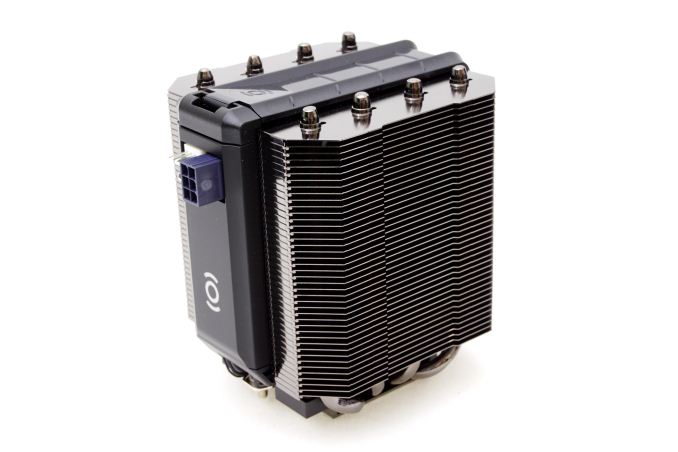 Ever since the birth of the first commercial computers, cooling has always been an issue. While the first chips hardly required significant cooling, the rapid advancements of the past few decades and the high commercial demand led to significant research and development efforts placed towards the improvement of cooling solutions and methods.

Semiconductor cooling, particularly cooling for enthusiast PCs, has come a long way, with hundreds of advanced coolers available and liquid cooling no longer reserved only for hardcore enthusiasts. With the mass production and competitive pricing of all-in-one (AIO) liquid coolers, basic liquid cooling systems can be easily found inside typical living room PCs. Competitive overclockers still experiment and use some extreme cooling methods (e.g. liquid nitrogen), but such sub-zero methods usually can only be used (very) temporarily.

One of the PC CPU cooling methods that was originally explored by overclockers in the 90’s is the use of a thermoelectric (TEC) cooler. These devices had a few advantages but also crippling disadvantages that prevented the technology from finding wide commercial use in consumer PCs. There have been a handful of commercial CPU coolers with a TEC pre-installed many years ago but not a single one of them found commercial success.

Today we are having our first contact with Phononic, a newcomer in the PC cooling market. The company was founded back in 2009, is based in North Carolina and is focused on the research and development of advanced cooling and refrigeration solutions. Their first and currently only CPU cooler, the HEX 2.0, is a very surprising and unique product. It looks like a relatively small tower cooler, yet it has an integrated electronically controlled TEC heat pump that is even partially controllable via software.

Simply put, a TEC is two metallic plates which when current is applied, one side heats up and the other side cools down. The cool side is typically the one on the CPU, with a sufficient cooling system to remove the heat from the top side (previously, strong air or water cooling was needed, as these systems have an efficiency rating that the hot side produces more heat than the standard CPU. So the TEC requires massive regular cooling alongside it to get the advantages.

The technical description is that the two metallic with electronic junctions sandwiched between them. When electrical energy in the form of DC current is introduced, the device pumps thermal energy from one side to the other (Peltier effect), creating a temperature difference between the two sides. There are however a few problems when working with TECs:

1. Condensation. A typical TEC can produce a temperature difference of up to 70 °C between its cold and hot side. Assuming that a heatsink is mounted to the hot side and that it is capable to maintain a near-room temperature, the cold side of an uncontrolled TEC can be significantly colder than its ambient surroundings. That will cause condensation, which will be disastrous inside a PC.

2. Efficiency. TECs are generally inefficient, with an efficiency usually lower than 15%, which means that they consume disproportionally high amounts of electrical energy for the work they actually offer.

3. The electrical energy losses that the TEC inserts are converted directly to thermal energy and transferred to its hot side. Therefore, the heatsink has to deal with the thermal load of the system plus the energy losses of the TEC, increasing the size and performance requirements.

All that being said, any company willing to attempt the challenges of the physics behind TECs is welcome to try, especially if it ends up as a commercial product for home PCs. Hence why we got the Hex 2.0 in for review.

We received the Hex 2.0 in a well-designed and very sturdy cardboard box. The walls of the box are very thick and the cooler itself is protected by several layers of cardboard, providing excellent shipping protection. 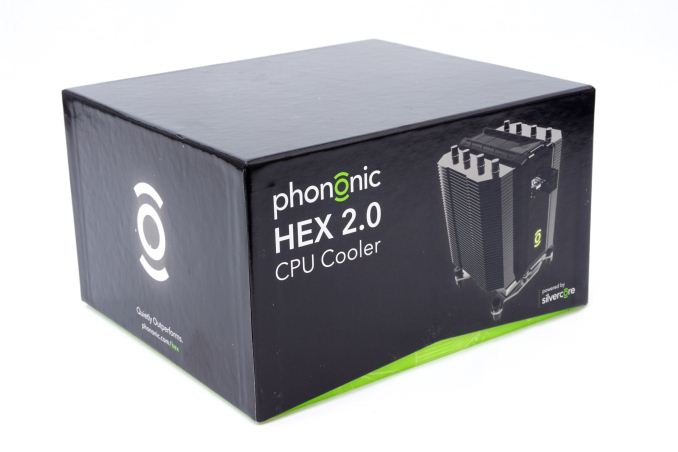 Alongside with the cooler, Phononic supplies the necessary mounting hardware, the required cables, a simple but useful guide, a simple screwdriver tool and a generous amount of thermal grease. The thermal grease that the company supplies should be enough for perhaps a dozen applications. 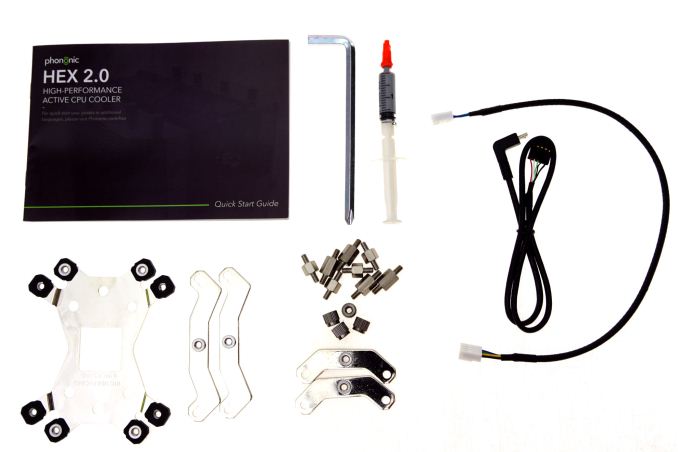