Mike Rayfield, senior vice president and general manager of AMD’s Radeon Technologies Group, will leave the company by the end of the month to spend more time with his family. David Wang will head the business unit while the company is looking for a new GM for RTG, which is left without a formal leader for the second time in one year. 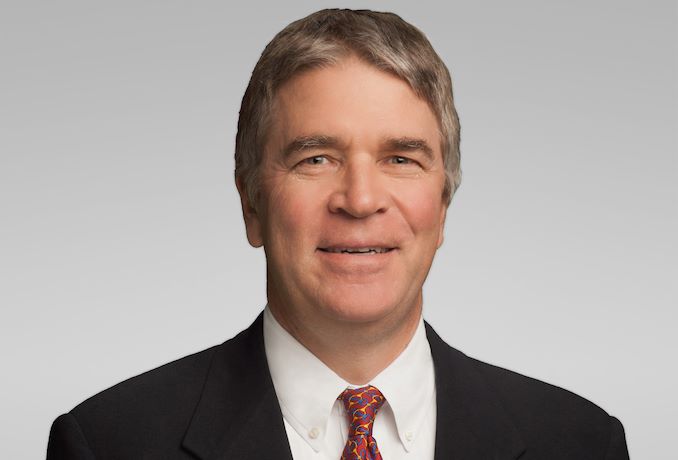 “Mike is retiring at the end of the year,” confirmed AMD in an email. “He has made the decision to spend more time with his family and pursue his personal passions. David Wang will be interim lead for Radeon Technologies Group while we finalize search for a new business leader.”

David Wang, a renowned GPU engineer who worked at ATI/AMD from 2000 to 2012, contributing to all GPUs starting from the R300 down to the GCN 1.0, became senior vice president of engineering at RTG under the dual leadership model after Raja Koduri left. He will assume Mike Rayfield's duties until a replacement is found. 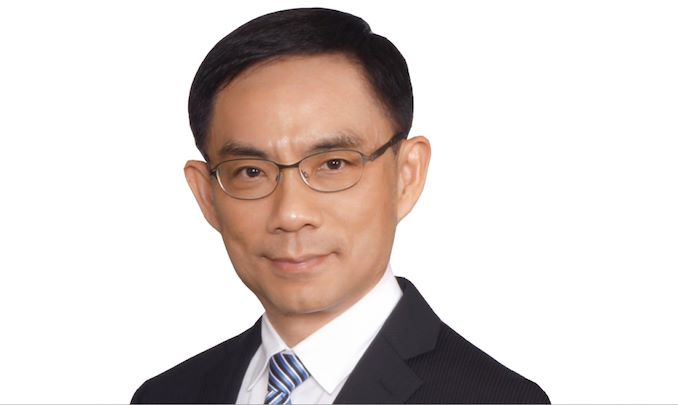