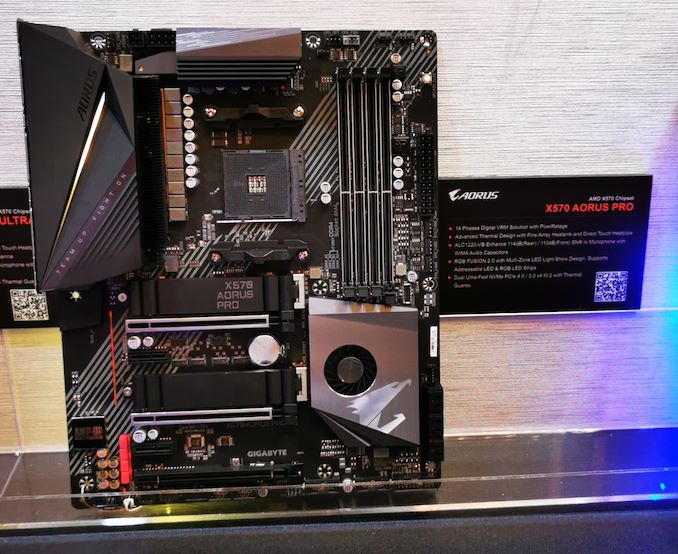 Since AMD announced its intention to release the Ryzen 3000 series processors during Computex, GIGABYTE unveiled a number of X570 motherboards to complement its release. The GIGABYTE X570 Aorus Pro is offered with and without Wi-Fi, a Realtek ALC1220-VB audio codec, Intel Gigabit LAN, and an HDMI 2.0 output.

The GIGABYTE X570 Aorus Pro and Pro Wi-Fi both share the same PCB, aesthetics and overall circuitry, with the only difference coming in the wireless connectivity; users can sacrifice Wi-Fi 6 and BT 5.0 for a small $10 price difference between both models. The positioning in GIGABYTE's X570 product stack slots it between the more premium X570 Aorus Ultra ($299), and the highly cost-effective X570 Aorus Elite ($199). The GIGABYTE X570 Aorus Pro benefits from a 14-phase power delivery which is suitable for enthusiasts looking to squeeze out some extra performance from the new Ryzen 3000 series processors, but support is backwards compatible for the 2000 series too should users wish to use them; without Ryzen 3000 however, the PCIe 4.0 lanes will revert to PCIe 3.0. 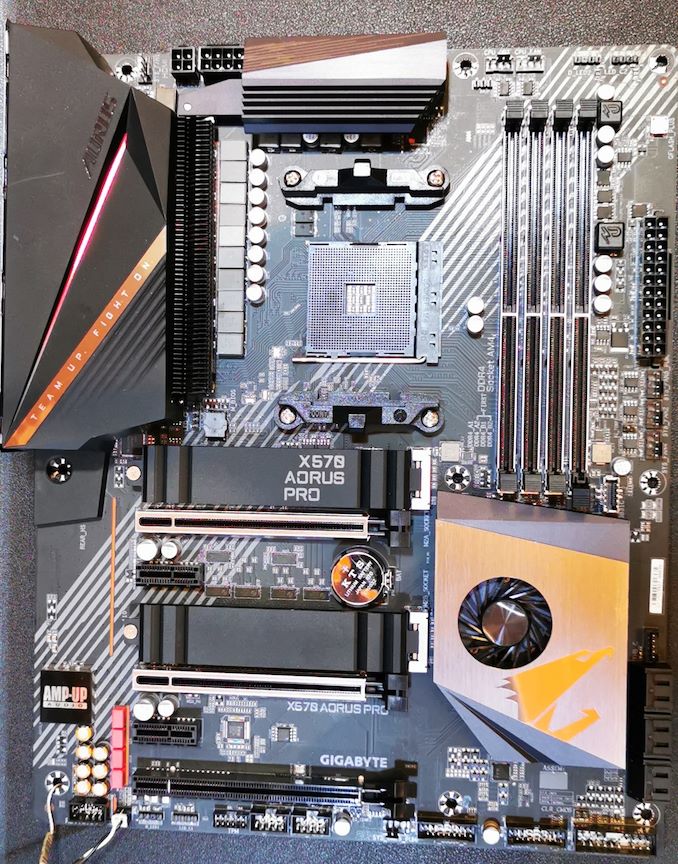 A total of four RAM slots sit towards the right-hand side, while the bottom area is dominated by three full-length PCIe 4.0 slots at x16, x8/x8, and x8/x8/x4, as well as two M.2 slots each with their own individual heat shields. Users can also make use of the six available SATA ports, and for networking, a single Intel Gigabit Ethernet port is present on the rear panel. Other connections include onboard audio connectors powered by the Realtek ALC1220-VB, a single USB 3.1 G2 Type-C, two USB 3.1 G2 Type-A, three USB 3.1 G1 Type-A, and four USB 2.0 ports. A single HDMI 2.0 video output is also present for users looking to utilize one of AMD's Ryzen based APUs.