HP Announces Restructuring Plan: Up to 9,000 Jobs to Be Cut 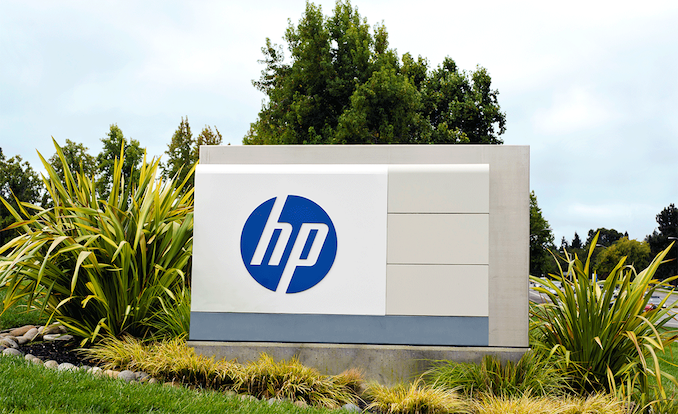 HP late on Thursday announced plans to restructure the company in a bid to simplify its operations, cut costs, and increase dividends to investors. As a part of its fiscal 2020 restructuring push, the company will reduce its global headcount by anywhere from 7,000 to 9,000 employees in the coming quarters, which the company expects will allow it to cut annual costs by around $1 billion by the end of its fiscal 2022.

Meanwhile, large layoffs often mean eliminating certain projects and/or products. At this time, HP is not formally announcing which employees/divisions will be hit, but its CFO told Bloomberg that the bulk of savings will be made in corporate functions, back-office support, as well as feet-on-the-street salespeople. At this point, it looks like nothing drastic will happen to HP’s product roadmap, though the company promises ‘bold and decisive actions’.

Here is what Enrique Lores, incoming president and CEO, had to say:

“We are taking bold and decisive actions as we embark on our next chapter. We see significant opportunities to create shareholder value and we will accomplish this by advancing our leadership, disrupting industries and aggressively transforming the way we work. We will become an even more customer-focused and digitally enabled company, that will lead with innovation and execute with purpose.”

One of the main points of concern for HP is its printing business that has been declining for years as the world goes digital. The company has not made any formal promises about how it plans to restructure this unit, though it will certainly have to overhaul it somehow with it in the coming years.