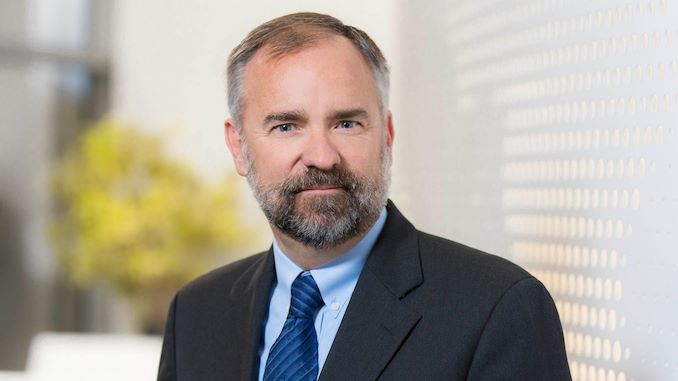 Intel has hired Dr. Gary Patton, the former CTO at GlobalFoundries and an ex-head of IBM Microelectronics business. Dr Patton was leading Global Foundries leading edge processes before that project was cancelled. At Intel, Dr. Patton will be responsible for design enablement, a crucial connection between process technology, yields, performance, and time-to-market of actual products.

GlobalFoundries, as a function of spending its 14/12nm profits into its 7nm development and one of its major shareholders wanting to recoup investment in the company, last year decided to cease development of leading-edge fabrication technologies. The company ended up focusing on its profitable 14/12nm processes and working on specialized manufacturing processes, such as 22FDX and 12FDX, to avoid direct competition from TSMC and Samsung Foundry. The new focus of the company to a large degree changed the role of the CTO and other executives, and over time we have seen an exodus of personnel who have traditionally been on the leading edge.

A Future at Intel: Helping Fix The Process Flow

At Intel, Gary Patton will serve as corporate vice president and general manager of design enablement reporting to Mike Mayberry, CTO of Intel. As the head of design enablement, Dr. Patton will be responsible for creation of an ecosystem that supports implementation of products using a particular process technology. Among other things, he will lead development of process design kits (PDKs), IP, and tools. The right combination of PDK, IP, tools, and other enablers ensure that the final product meets cost, performance and time-to-market requirements.

Gary Patton will be another high-ranking executive at Intel that comes from outside of the company. In the recent years Intel hired Jim Keller to develop CPU microarchitectures and Raja Koduri to lead development of discrete GPUs for PCs, datacenters, and other applications. No only this, but Dr. Murthy Renduchintala moved from Qualcomm to Intel as its chief engineering officer in recent years.

At this time Intel has not formally made a statement as to their new hire. Dr. Patton's pages at GlobalFoundries have been removed.

We interviewed Dr. Patton at GlobalFoundries when we visited the Malta fab in 2018. You can read that interview here: