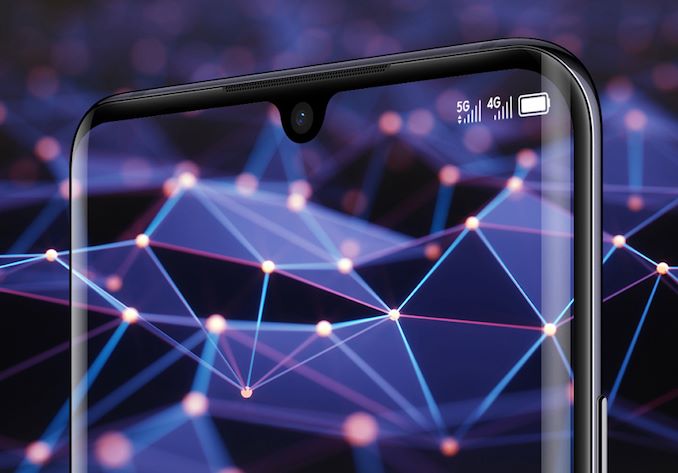 ZTE has announced the industry’s first handset powered by Qualcomm’s new Snapdragon 865 processor, which will be powering the majority of high-end Android smartphones this year. As expected, the Axon 10s Pro is a 5G phone with an advanced camera and a beefy configuration.

The ZTE Axon 10s Pro 5G looks just like its predecessor — the Axon 10 Pro 5G — and comes with the same large 6.47-inch AMOLED display featuring a 2340x1080 resolution, a 19.5:9 aspect ratio, and curved edges. Speaking of similarities between ZTE’s flagship 2019 and 2020 smartphones, it should be noted that the key differences between them are the SoC, the memory and storage subsystems, as well as launch software; everything else is the same. 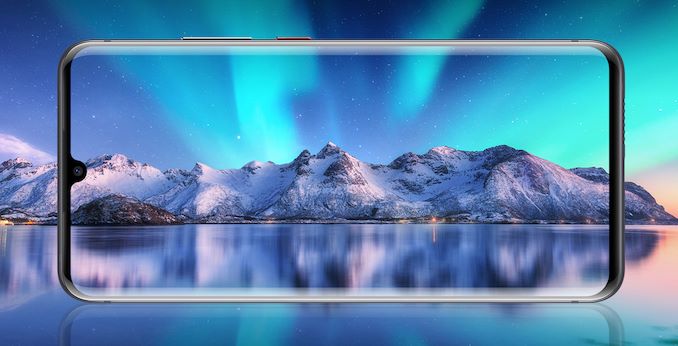 The Axon 10s Pro 5G smartphone is powered by Qualcomm’s Snapdragon 865 SoC (4x Arm Cortex-A77, 4x Arm Cortex-A55, Adreno 650 GPU, Hexagon 698 DSP/NPU) that is paired with 6 GB or 12 GB of LPDDR5 as well as 128 GB or 256 GB of UFS 3.0 NAND flash storage. And in a bid to to improve the performance of the already powerful system memory and storage subsystems, the handset also supports RAM-Booster and FS-Booster firmware/software capabilities. 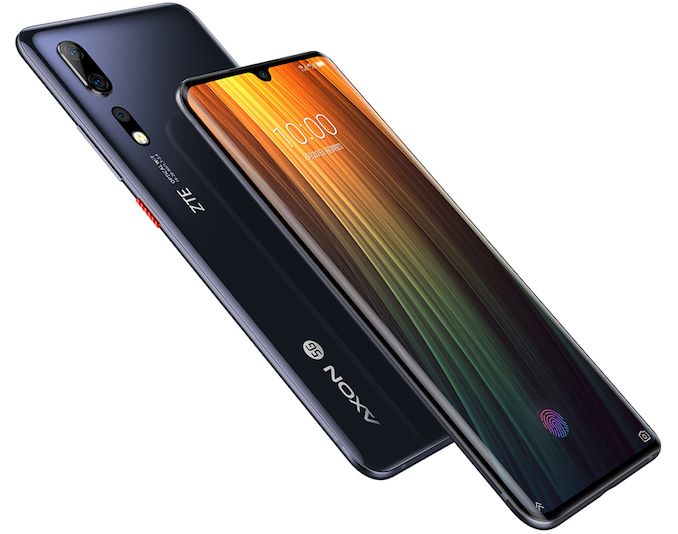 The imaging capabilities of the ZTE Axon 10s Pro are the same as those of its predecessor, so the handset sports a triple-module rear camera system containing a 48 MP main module with OIS, an 8 MP telephoto camera, and an ultrawide 20 MP module. In addition, the phone has a teardrop 20 MP selfie camera. 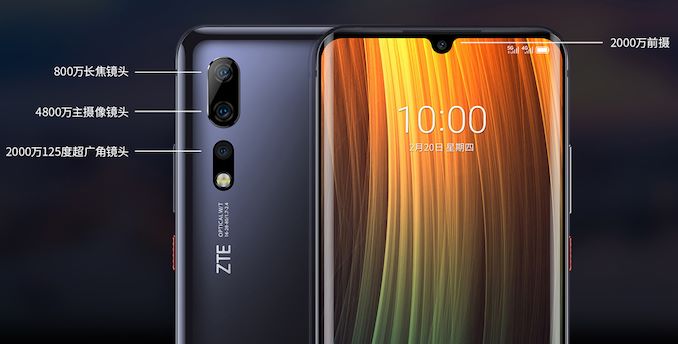 Other notable hardware features of the handset include 5G, Wi-Fi 6, Bluetooth 5.0, navigation, a USB 2.0 Type-C port, an under-display fingerprint reader, and a 4,000 mAh battery that can be charged using a wired or wireless charger supporting Quick Charge 4+. The smartphone does not have a 3.5-mm audio jack, but its speakers do support DTX: X Ultra technology.

On the software side of matters, ZTE’s Axon 10s Pro will come with Google’s Android 9 with the MiFavor 10 UI.

The ZTE Axon 10s Pro will be available in the near future at prices starting at CNY 3,200 in China (~460 USD). It unclear when the handset is set to hit other markets and how much it is set to cost.