HTC CEO Peter Chou took the stage at AT&T's developer conference keynote, and held up the HTC Titan II - AT&T's first LTE WP7 device. This comes just a few hours before Nokia is expected to present its own LTE-enabled WP7 device on AT&T. 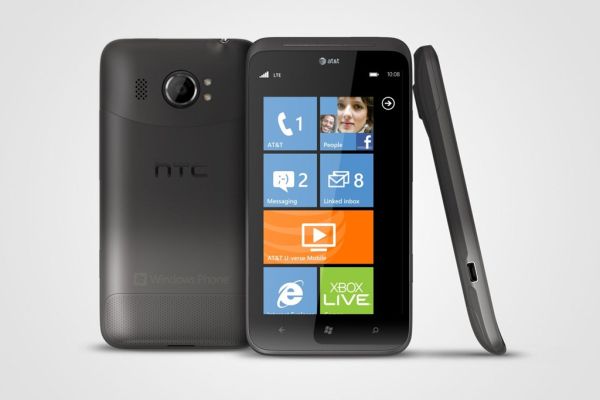 We'll get hands on with the HTC Titan II soon and update with our impressions.