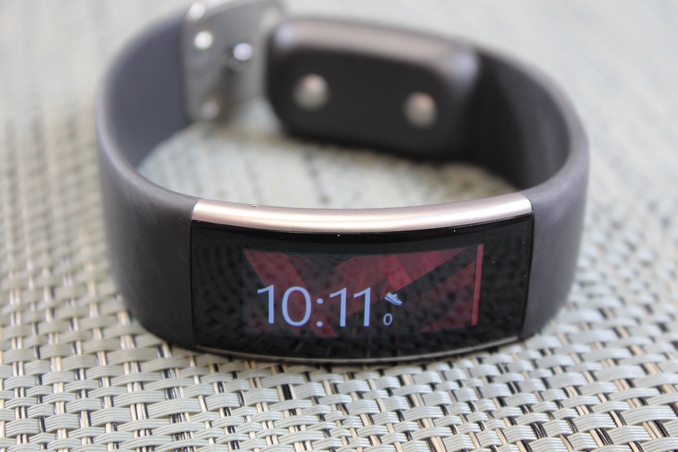 At the end of October in 2014, Microsoft surprisingly released a late night press release about a new device they were launching. It was the Microsoft Band, which is a fitness wearable that was a key component of their Microsoft Health service. It was their first real wearable, and it was packed with sensors to track everything from your heart rate to your sleep quality. At the Microsoft devices event in NYC on October 6th, Microsoft announced an updated version of the Band, known as Band 2. Its goal is to provide even more health insights, while being more comfortable and stylish than the original Band.

The first obvious question though is what the Microsoft Band actually is. In a time of everything from step counters to smart watches, where does the Band 2 (which will be called Band from here on out) fit in. Apple has the Apple Watch, Google has Android Wear, and Microsoft has the Band. But it’s not really a smartwatch, although it does do some of the things a smartwatch can do. It’s more than just a fitness band as well - it straddles the line of a 'smart fitness' band. You can do some of the things that a smartwatch can do, but not all, and it can do more things than most fitness bands. Like the Surface Pro 4 is a tablet that can replace your laptop, the Microsoft Band is a fitness band that can replace your smartwatch, except most probably do not have a smartwatch yet.

The Band 2 makes some significant changes from the original, with the goal of a better fit, comfort, and improved ergonomics. It features a curved AMOLED display, which has a resolution of 320x128. This is a big improvement over the original band which had a flat display, and the new one does a much better job of fitting around your wrist than the original Band. Another nice change from the original band is that the entire display and surrounding bezel is now covered by Corning Gorilla Glass, which should alleviate the scratching that occurred on the original Band. Microsoft let me know that complaints of scratching on the display was almost always plastic bezels around the display, so the glass has been extended all the way to the edges as a result. The housing of the Band is now finished in silver metal, and keeps just two buttons on the side for actionable items. The large button in the center is power, and the smaller button on the side is the action button.

Another improvement over the original Band are the straps on the sides. On the first generation, Microsoft actually fitted the two 100 mAh batteries into the straps on the side, which made them kind of stiff, which is no longer the case this time around. In addition, the strap material is now a new material - a thermal plastic elastomer, silicone vulcanite. As with many materials, is comes across as a lot of big words, but the strap is a very smooth silicone rubber, and it doesn’t seem to get affected by sweat and oils on your arm. The clasp itself has not changed much, but it has the same silver finish as the main housing, and the battery has been moved to the lower half of the clasp. The upper clasp features a UV sensor, and the charging pins. 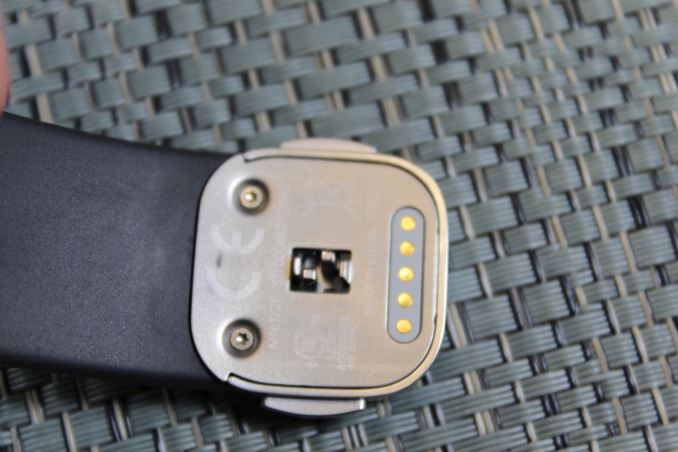 I feel like the design has come a long way from the original Band. The new curved display is the most obvious change, but the other design changes have also improved the overall look and especially feel of the Band on your wrist. The clasp is still fairly large, which might be an issue for some people. It would be nice to see a thinner clasp mechanism on a future version, although as this is where the battery is housed it may not be possible for a while.

The new Band has even added to the sensor total, with a barometer now available, serviced by a small hole in the side of the Band. Due to the holes for the barometer and microphone, the Band is not waterproof, although it is rated as water resistant. Internally, the holes have a fine mesh cloth which is fine enough to not let water through during temporary mild wet weather, but this is not enough protection for immersion such as swimming. 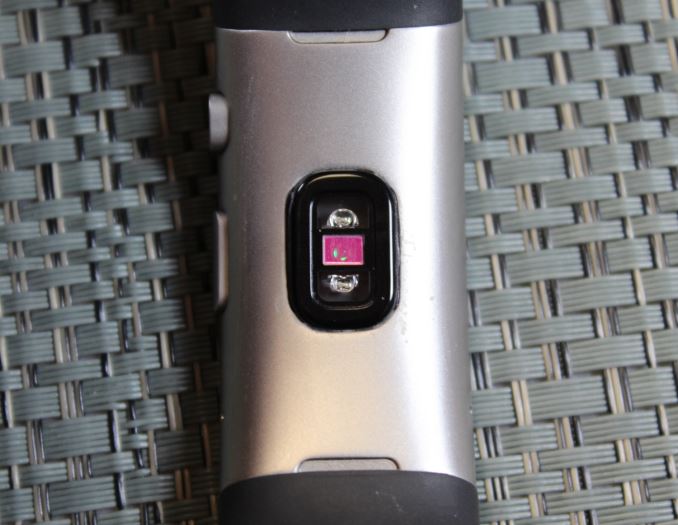 The Band itself is powered by a Cortex M4 processor. One would expect it might run Windows 10 IoT, at least with this version, but they still need a bit more power before they will move it to Windows 10, which is something to look for in the future. The UI is a custom specifically for the Band though, influenced by Windows 10 in its look and feel.