While Apple Watch and watchOS 1 was a solid first step towards seriously addressing the smartwatch market, it was obvious to me that it was still in need of development. Apple had come far, but still had far to go. With watchOS 3, we’re finally starting to see the refinements needed to make watchOS truly mass market, with focuses on responsiveness and adds a fair number of new features to help make the overall user experience more compelling. 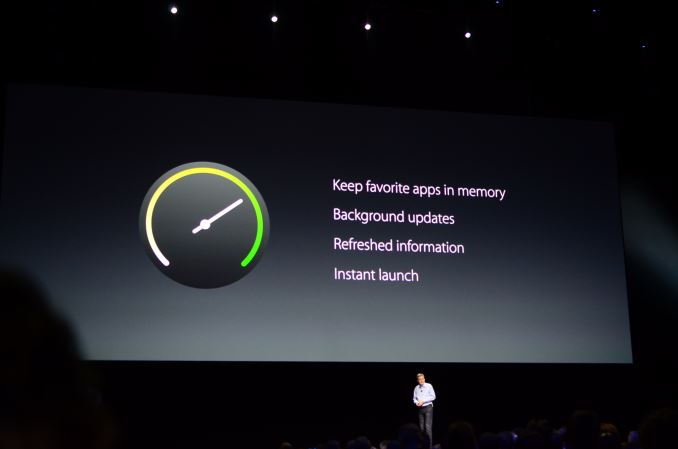 At an OS level, the rather painful loading screens seen in previous iterations of watchOS are now dead, which is a fairly massive improvement. I’m not sure what architectural changes happened here yet, but it’s likely that offloading more compute onto the watch and periodic refresh of app data on the watch, along with more advanced multitasking is a fairly critical part of making all of this happen. It’s likely that this will have a power impact, but given the user experience improvements I think this is likely to be an acceptable trade-off. 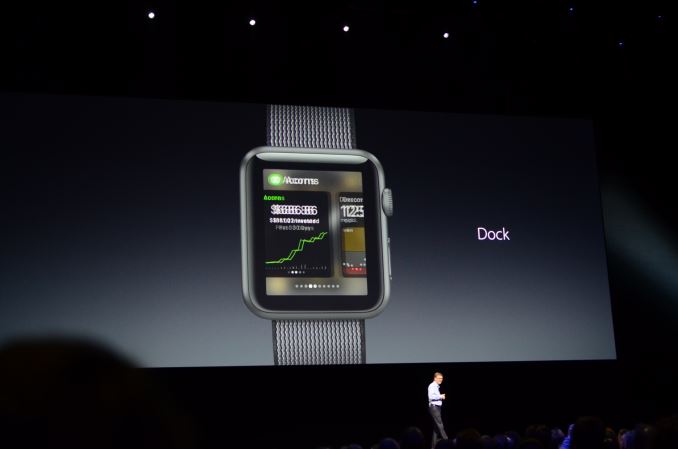 Other than this architectural change, there have been a number of changes to the UI. Rather than overloading Glances with both a control center and various other glances, it looks like the two have been separated to better mesh with how iOS works. Rather than placing contacts on the side button, it looks like a Dock for apps launches instead. Other UI changes include a simple swipe to change the watchface on the fly and improved notification handling to make interactions like replying to a message from the watch faster than before. 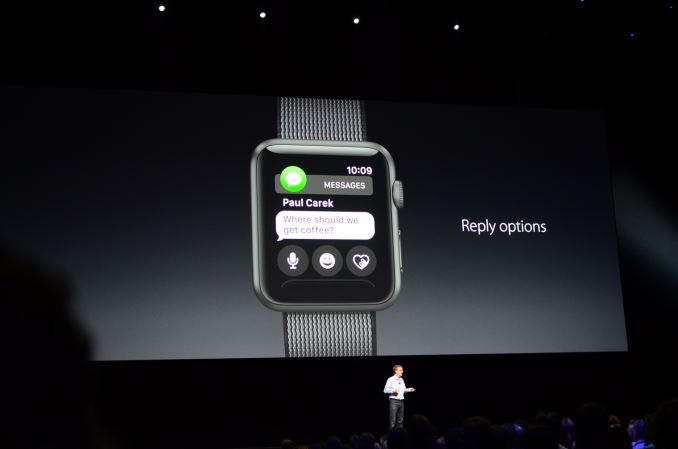 On the feature side, apps like Activity now feature a multiplayer component by allowing you to share your activity data with friends and family. Activity also supports wheelchair mode to allow for more widespread usability, and has a whole host of new algorithms designed to properly track activity for those that are wheelchair-bound. There’s also a Breathe app, which is supposed to make it easier for people to do deep breathing/meditative breathing, along with Home for remote control of smart home devices. There’s also support for in-app Apple Pay, Mac unlock with Watch proximity, and SOS mode to automatically call emergency services with a long hold of the side button. There’s also improved workouts, with the ability to set no time limit for a workout and automatic workout pausing based upon motion detection. 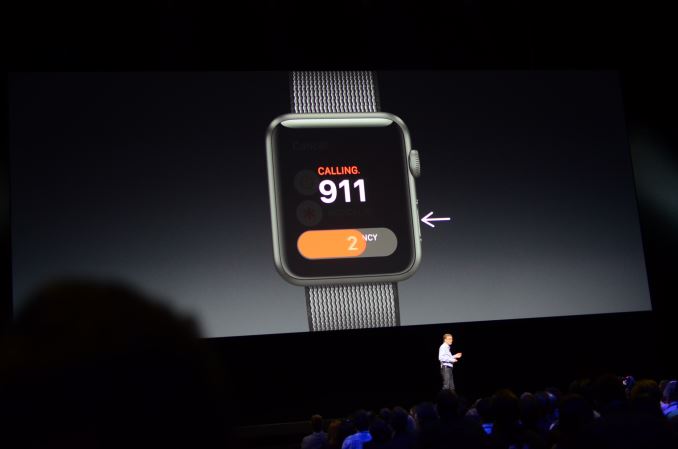 Overall, watchOS 3 is starting to feel like it’s approaching what I really want from a smartwatch in terms of functionality and polish, and I think with Apple Watch 2 or 3 and maybe watchOS 4 or 5 we’ll finally see a smartwatch that I can whole-heartedly recommend for the first time, although it’s definitely possible that a company other than Apple may pull this off first. WatchOS 3 will be available in beta this summer, and will release to all Apple Watches this fall.