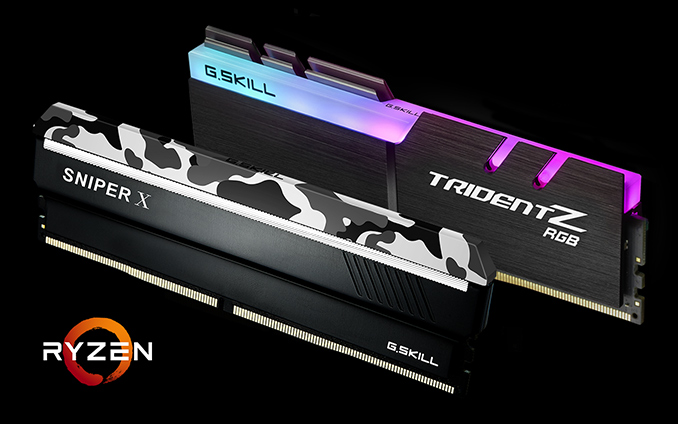 G.Skill, which supplies DDR4 DIMMs for AMD’s reference platforms, offers seven dual-channel kits for AMD’s Ryzen 2000 processors rated for DDR4-3200, DDR4-3400, DDR4-3466, and DDR4-3600 at 1.35 V (see precise specs in the table below). For those who need RGB lighting, G.Skill offers Trident Z RGB for AMD modules, whereas for users who do not need lighting effects the company has Sniper X for AMD DIMMs. The modules use well-known cooling systems and are based on hand-picked DRAM chips. 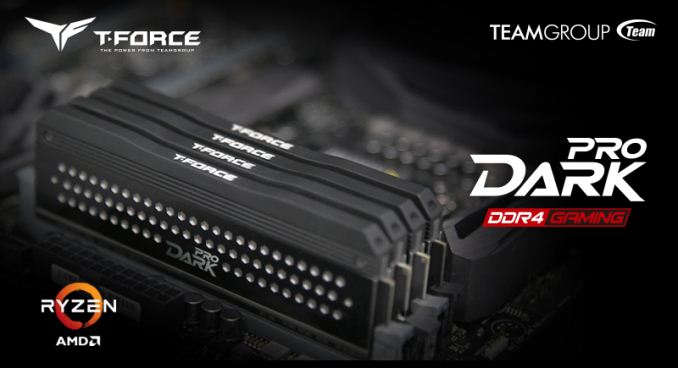 The new modules from G.Skill and Team validated with AMD’s Ryzen 2000-series CPUs will hit the market in the coming weeks. Keep in mind that validation does not mean that all of the announced products are in fact new products since DIMMs launched for the original Ryzen processors work fine with the new CPUs, but may offer a limited overclocking potential (which is the worst-case scenario, but which has to be kept in mind).