Logitech’s Combo Touch Keyboards, with Trackpad, for the 10.5-Inch iPad, Air and Pro 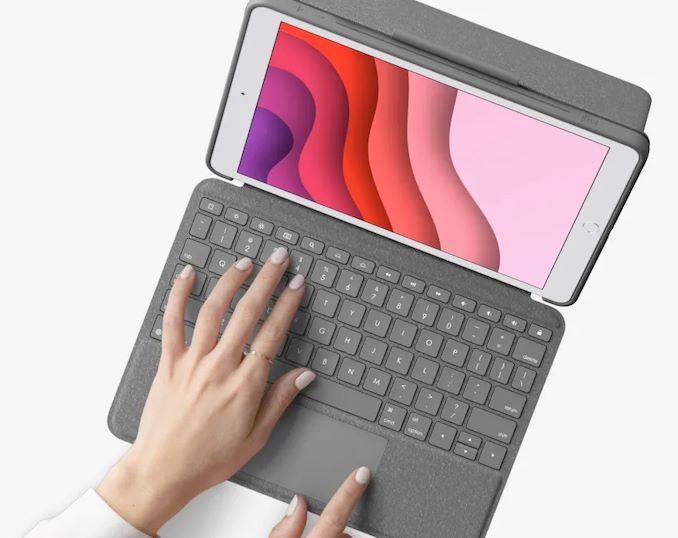 With Apple’s iPadOS 13.4 bringing trackpad support to the operating system, it was just a matter of time before third-party accessory manufacturers created new keyboards with a touchpad. Logitech with its Combo Touch keyboard cases turned out to be the first.

Logitech’s Combo Touch folios are full-sized keyboards designed for iPads, so they have all the iPadOS shortcut keys, a touchpad that supports all the gestures the operating system does (including swipe, scroll, switch apps, pinch, double-tap, and more), and has a kickstand supporting various angles. The keyboards use 18 mm keys featuring a scissor mechanism with a 1 mm travel distance and backlighting, so from this standpoint the Combo Touch behave exactly like Apple’s latest Magic Keyboards. Logitech’s keyboard cases can work with the company’s Control app that can adjust lighting as well as make firmware updates.

The biggest selling feature of the Logitech Combo Touch keyboard cases is their compatibility with 10.5-inch Apple’s tablets that have a Smart Connector. This includes the 7th Generation iPad, the 3rd Generation iPad Air, and iPad Pro 10.5-Inch. By contrast, Apple has so far only released its Magic Keyboard for its iPad Pro 11-inch as well as iPad Pro 12.9-inch. 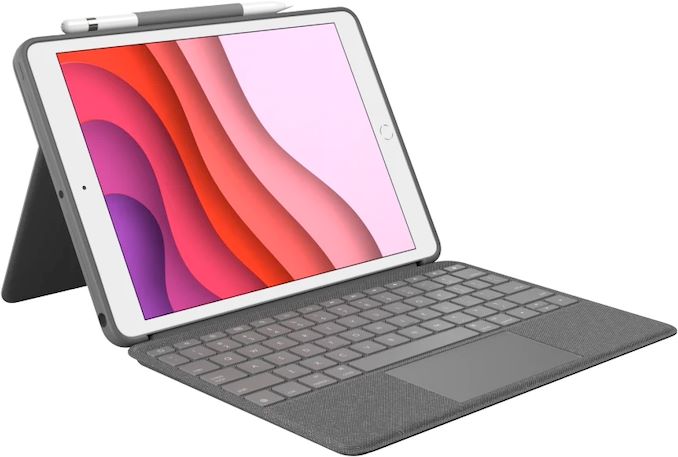