It's been what seems like an eternity since Google stopped selling the Nexus One directly through google.com. Google struggled with support and logistics involved with selling a consumer electronic, and shelved the concept, instead offering its next Nexus device, the Nexus S, through retail partners. In a surprise move today, the search giant has resumed selling devices directly, this time with the Galaxy Nexus GSM/UMTS unlocked model. 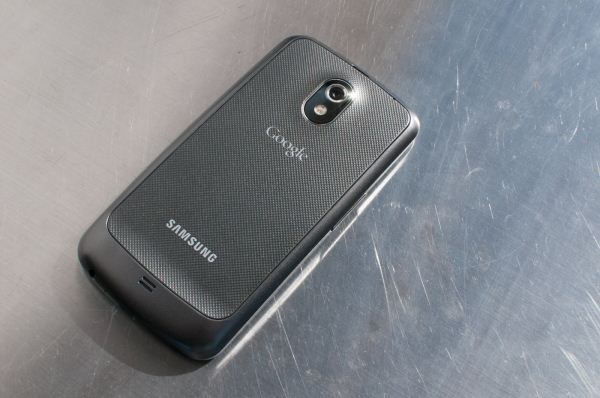 The smartphone (which we've reviewed) is the same GSM/UMTS Galaxy Nexus variant which has been on sale before, and is being sold through the Google Play store for $399 unlocked with free two day shipping in the US. That's not bad at all considering other retailers have been pricing the same device at $400 or up (a quick check puts it at $450 at newegg currently). As a reminder, the GSM/UMTS Galaxy Nexus works with HSPA+ on both T-Mobile AWS (1700/2100 MHz) and AT&T (850 / 1900 MHz) in the USA. This time around, Google is prepared to deliver support and handle all the logistics involved with directly selling smartphones to users online.