The first round of Ultrabooks were mostly underwhelming. It shouldn't be a surprise, but many of the efforts were just half hearted at best. Of the companies who shipped the first Ultrabooks however, it was ASUS who came the closest to perfection with the Zenbook.

ASUS' Zenbook embodied the form factor, portability and overall concept of an Ultrabook. Where it failed to deliver was with its keyboard, display and, at least initially, with its trackpad. The first Zenbook was an amazing effort given the short period of time that it was conceived and developed in, but it was too rough around the edges.

Despite only being introduced 7 months ago, the Zenbook is old news. This is the Zenbook Prime: 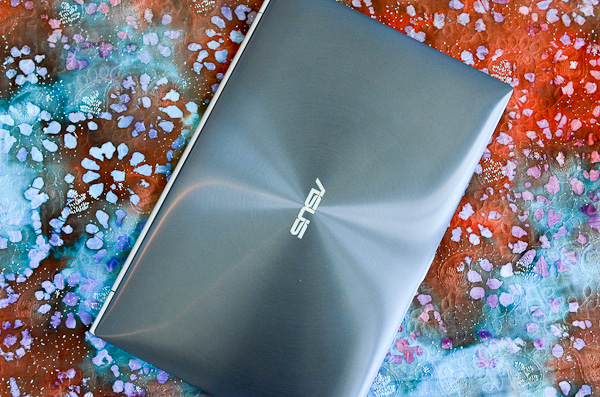 The Zenbook Prime is ASUS' second generation Ultrabook, built around Ivy Bridge silicon. Unlike most silicon updates to notebooks however, the Zenbook Prime takes an almost Apple-like approach to renovating the tangibles rather than just relying on a faster chip to do the heavy lifting.

I don't know that I've ever seen a faster turn around on implementing reviewer and user feedback into a product. The Zenbook Prime fixes nearly every issue I had with the original Zenbook. From keyboard to display, it's all significantly better with the Zenbook Prime.

The circumstances around today's launch are a bit peculiar. Intel has an embargo in place on the as of yet unreleased Ivy Bridge CPUs, this applies to both notebooks and desktops. One such line of CPUs, the dual-core ultra-low-voltage Ivy Bridge parts that will find their way into many Ultrabooks, is covered by the aforementioned embargo. That embargo lifts at some point in the not too distant future, but ASUS wanted to have its review-ready hardware out the door and getting coverage before then. Why the urgency? It could have something to do with Apple's expected launch of updated MacBook Air and MacBook Pro systems. Rather than for Apple to get all the glory for being first, ASUS set some guidelines: we're allowed to talk about everything to do with the new Zenbook Primes, we just can't get into specifics on the CPU just yet. That's right, you won't read any model numbers, clock speeds or cache sizes here. Given what's already public about the ULV Ivy Bridge lineup I suspect this information isn't too hard to figure out if you're really motivated. 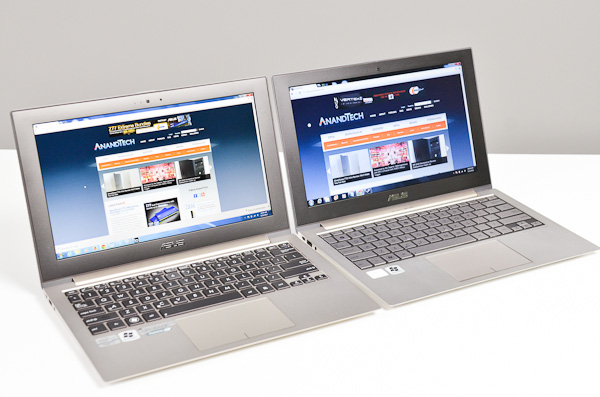 Pricing is still in the air as the Zenbook Prime won't be shipping until early June. I suspect much of how aggressive ASUS is on this front will depend on what Apple does in the coming weeks. 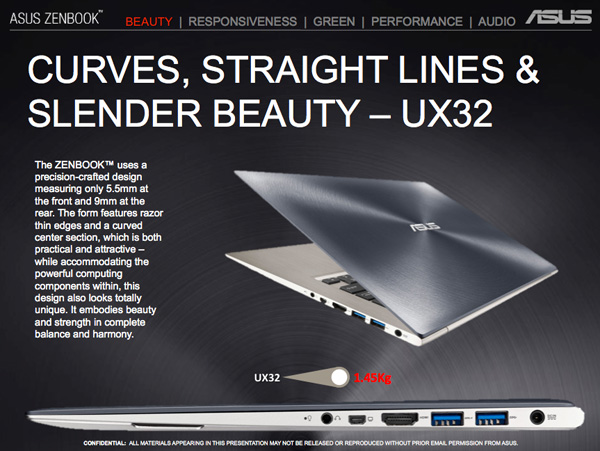 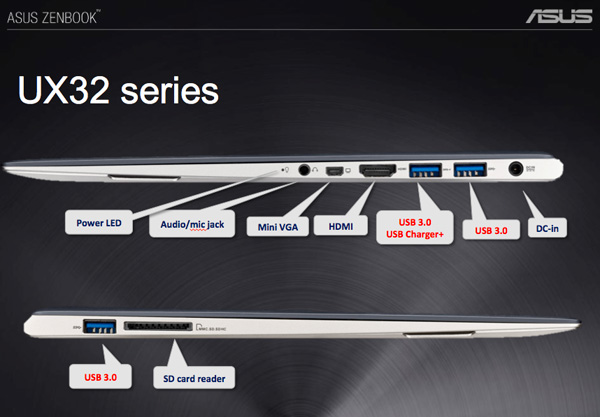