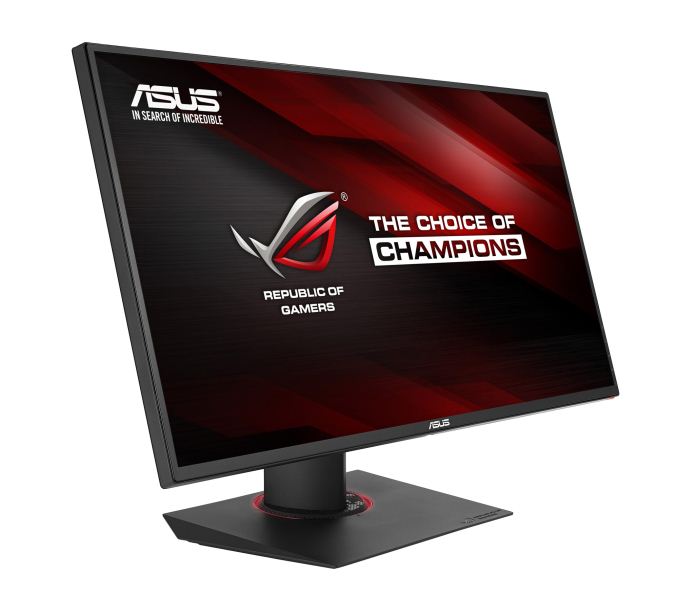 One of ASUS’ many releases during Computex was for their new ROG Swift PG278Q monitor that boasted a number of impressive specifications all at once. The PG278Q combines a 2560x1440 panel capable of 120/144 Hz operation with support for NVIDIA G-Sync and 3D Vision, putting it firmly in the region of gaming and hence the ROG moniker. 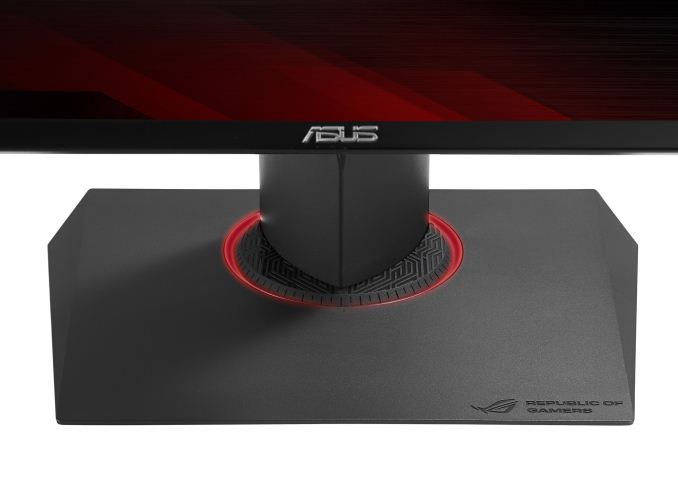 Aside from NVIDIA G-Sync, the PG278Q comes with a Turbo Key on the rear for quick selection between 60 Hz, 120 Hz and 144 Hz depending on user preference. The GamePlus hotkey gives a crosshair overlay to enhance the gaming environment (useful in games that do not offer steady central crosshairs), as well as timer functions. The OSD is navigated by a joystick-like nub behind the side of the monitor. 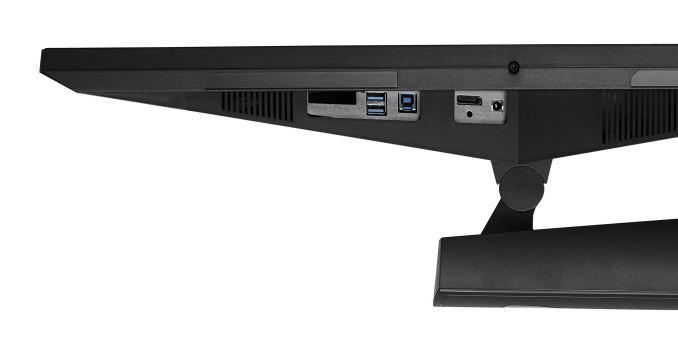 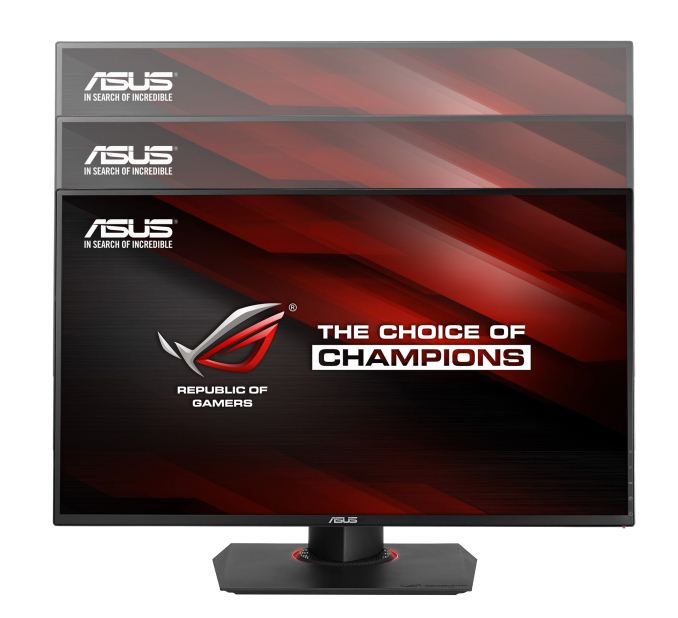 Due to the high refresh rate and inclusion of G-Sync, the Swift comes in as one of the most expensive TN panels on the market. Pricing will start at $799, varying by region, and the monitor should be available in Taiwan, APAC and EU today, with China in mid-August and North America by the end of August.