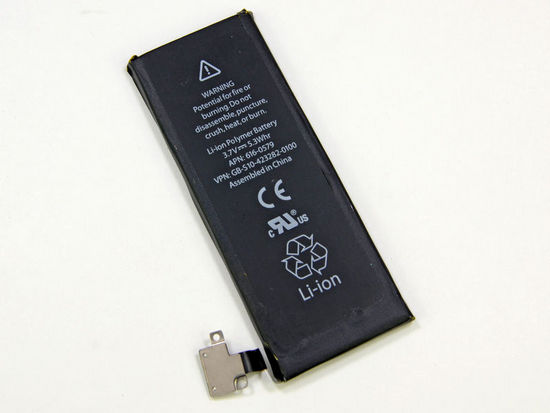 Today Apple has started a replacement program for certain iPhone 5 devices experiencing significantly reduced battery life. The company is stating that the affected devices were sold between the months of September 2012 and January 2013. Users with devices purchased within that timeframe who are experiencing issues are advised to check their serial number with Apple's new support page to see if they are eligible for a free battery replacement. Apple is also offering refunds to users with affected devices who paid for a battery replacement prior to the service program being launched.

The replacement process for affected users will begin on August 22 in the United States and China, and on August 29 in the rest of the world. Apple recommends that users backup their iPhone to iTunes or iCloud and then wipe all user data prior to having their battery serviced. More information, as well as the service to check your device's serial number, can be found in the source link below.