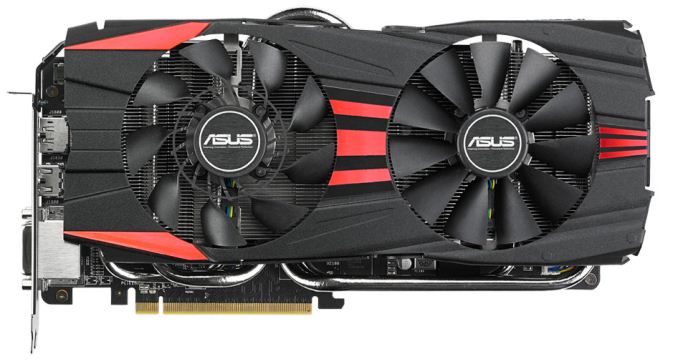 Every quarter, Jon Peddie Research analyzes the market for graphics and gives us a chance to see where the industry is at. The market for discrete graphics is seasonal, much like other segments of technology, so it is important to compare them not only to the most previous quarter, but more importantly to the same quarter from last year. Q2 is often a weak time in the discrete graphics industry, and 2014 was no exception. For the quarter, the market for graphics cards dropped 17.5% compared to Q1 even though the desktop PC market actually grew 1.3%. On a year-to-year comparison, the discrete graphics market dropped 17.6%, as compared to the desktop PC market as a while which fell only 1.7%. The seasonal drop was higher than the ten year average.

The total number of Add-in boards (AIBs) shipped in Q2 was 11.5 million units, with AMD decreasing 10.7% from last quarter and NVIDIA decreasing 21%, however overall market share still shows NVIDIA holding strong at 62% compared to 37.9% for AMD. Remember this is for discrete graphics only with AIBs, so we will need to examine more data to get a feel for the entire market.

The attach rate of GPUs including integrated and AIBs was 139% which is up 3.2% from last quarter. 139% may seem too high, but practically all desktop, notebook, and x86 tablets ship with some form of integrated GPU, but many desktops and notebooks also have extra graphics, and some have more than one AIB attached as well, which is why the number is over 100%. 32% of PCs have discrete GPUs which means 68% of PCs sold are relying on integrated graphics.

Looking at the total market for all PCs, the numbers shift quite a bit. Intel, which has all of zero discrete graphics cards for sale, commands an amazing 67.34% of the total GPU market. AMD, who trailed NVIDIA in the discrete GPU market owns 17.94% of the market once you combine in the integrated graphics. NVIDIA, being that they only sell discrete graphics, and based on only 32% of PCs even having discrete graphics, falls to third with 14.72%.

Another data point we can use though would be the Steam Hardware and Software Survey. Steam, with over 75 million users, is far and away the largest gaming network on the planet. Every month, they collect opt-in anonymous data to get a feel for where the gaming industry is at. These kinds of data points would be very useful for developers to get a sense for where they can target the graphical fidelity of their upcoming games in order to hit their target market. On the Steam survey, the GPU manufacturer changes dramatically, with NVIDIA holding 50.93% of the market, Intel falling to 18.89%, and AMD holding the middle ground at 29.8%.

From the data, we can see some interesting trends. Integrated GPUs are unsurprisingly the bulk of the market. Intel is the volume king here, even though their integrated solutions are not as powerful as AMD APUs for graphics, but by the market share it appears that people are choosing CPU power and efficiency over GPU power for most devices. The majority of users who do not play any sort of graphical game can get by on just integrated graphics alone whether they are from AMD or Intel. Once you move to discrete cards, NVIDIA is a 2:1 seller of discrete graphics over the only other rival AMD. The greater than normal drop in AIBs when the PC market actually grew can most likely be attributed to an upswing in business PC sales which seems to be bringing the PC market back for the time being.