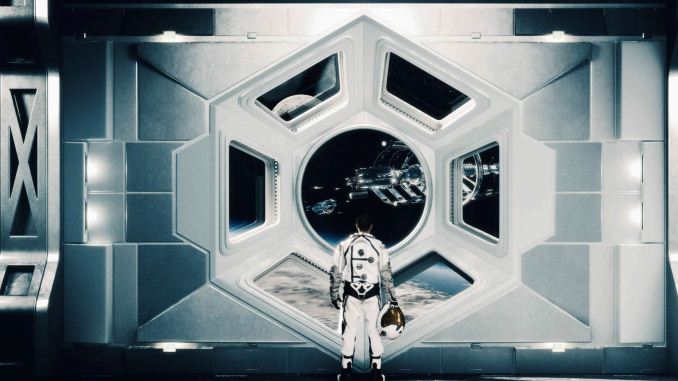 AMD is updating their Never Settle bundles in a different fashion today, effectively doubling down on the bundles. In addition to the existing Never Settle: Space Edition, AMD will be providing complimentary copies of Sid Meier's Civilization: Beyond Earth to qualifying purchases of their Radeon R9 295X2, R9 290X, and R9 290 GPUs starting today, November 6.

As we found in our Benchmarked article, AMD and Firaxis have worked together to make Mantle a big part of Civilization: Beyond Earth, improving frame rates and with CrossFire setups the Split Frame Rendering can noticeably improve minimum frame rates and reduce input latency. If you haven't already purchased Civilization: Beyond Earth and are already in the market for a new GPU – which may be the case considering the recent price cuts on the R9 290X and R9 290 – this further sweetens the deal.

As we discussed previously, the Never Settle promotion now has three teirs of GPUs, Bronze, Silver, and Gold tiers. Qualifying purchases of Bronze tier cards net you one gaming choice – which you can redeem now or hold on to for later – while Silver gives you two choices and Gold gives you three choices. Again, keep in mind that the Civilization: Beyond Earth offer only applies to the top three AMD GPUs (R9 295X2, 290X, and 290).

The current promotion runs from September 2014 until January 31, 2015 – or until all codes are exhausted – and you need to select the game(s) you want during the campaign period. The current list of games is quite long, with the latest additions being Alien: Isolation and the Star Citizen Mustang Omega Variant Racer (along with access to the games first two modules). There are 32 games in total on the Gold list, including six "Indie Packs" that give you two games instead of one. You can view the full list at the AMD4U site; make sure you also purchase a GPU from a qualifying vendor.