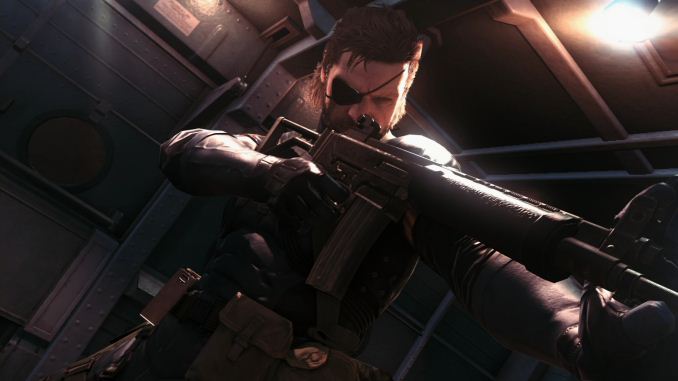 After the last 344.75 NVIDIA driver update, I thought maybe we might not get any more updates until the New Year. Certainly I wasn't expecting to move from the R343 category of drivers to R346, but today NVIDIA has done just that. This is also one of the rare instances where NVIDIA has released a beta driver this year; the last official beta came back in June with 340.43, after which NVIDIA had six straight WHQL updates. You can find the drivers at the usual place.

I have to be clear, however: NVIDIA's driver numbers can often be something of a mystery, and this is a great example. One look at the full release notes (PDF) and I have to ask: why is this 347.09 instead of 344.80? NVIDIA might know, but I asked and they're basically not telling. The jump in numbering would usually suggest at least some new feature, but if it exists it isn't explicitly listed anywhere. More likely it's something that will come with a future update, but then why bump the number in advance?

I also like how this is part of the "Release 346" branch, but it comes with a 347 major revision (similar to how the Release 343 drivers started with 344 numbering). Of course, you can find 343.xx and 346.xx drivers for Linux, so that at least explains the main branch labeling somewhat.

The main reason for the driver release appears to be getting a Game Ready driver for Metal Gear Solid V: Ground Zeroes, which was released yesterday for PCs. This is also a Game Ready driver for Elite: Dangerous apparently, which might seem a bit odd as Elite: Dangerous was already listed back with the 344.65 update; then again, the game was in early access for Kickstarters before, where now it has officially launched.

Other than being Game Ready for those two titles, the only other changes mentioned are some 3D profile updates, a new profile for Project CARS (apparently for developers and testers, as that game isn't due for release for another three months), and a few miscellaneous bug fixes. We haven't had a chance to do any testing of the new drivers, but NVIDIA didn't mention performance changes so I wouldn't expect much.

I should also note that the AMD Omega Drivers came out almost two weeks back, and I have done some testing of those. We had planned for a launch day article but due to sickness that has not yet been completed. I can report that the Omega drivers appear to be an improvement in performance or at least status quo for all of the games I tested, and a few titles (BioShock Infinite in particular) show a rather large performance increase. We will hopefully have the full write up posted shortly, but if you haven't updated I have found no reason to hold off doing so.