At first sight, the DeathStalker Chroma looks like a typical keyboard with chiclet keys. It is a flat keyboard, entirely made of plastic, with a fairly sized wrist rest permanently attached to it. The design is minimalistic and elegant, with straight lines and chamfered edges. A honeycomb pattern is visually formed on the wrist rest, beneath a clear, smooth surface layer, with the company logo printed at the middle. The clear layer of the wrist rest is partially reflective, while the rest of the keyboard is matte. 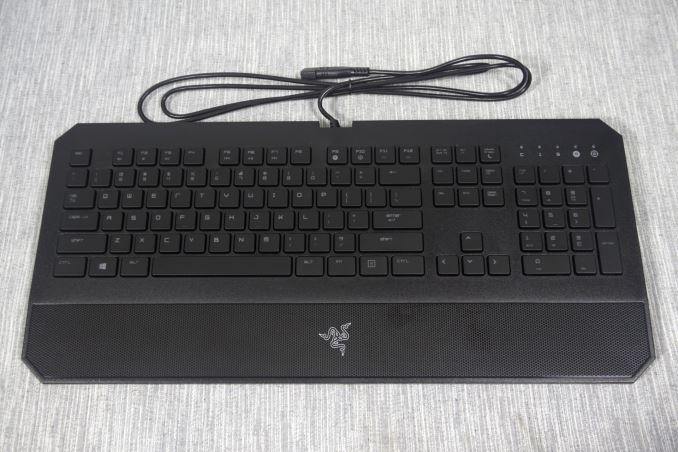 The chiclet keys are the primary attraction of the DeathStalker Chroma. Low-profile chiclet keys are very popular, especially ever since Apple adopted them in 2006, and are the primary alternative of users that do not enjoy the height or the long travel of mechanical keys. They are just 2 mm tall, with large semi-transparent characters printed on them. It supports 10-key rollover, which does not sound as grand as the n-key rollover of more advanced offerings, though in 99.99% of cases no-one needs to be able to press more than 10 keys at once, or have a feline sit on the keyboard in the name of progress.

There are no macro keys or other extra keys on the DeathStalker Chroma. The right Windows key has been replaced with a Fn key that, combined with the top row function keys, provides additional functions. For example, the Fn+F1 key combination mutes the sound, while the Fn+F11/F12 keys control the backlighting brightness, similar to a laptop keyboard. 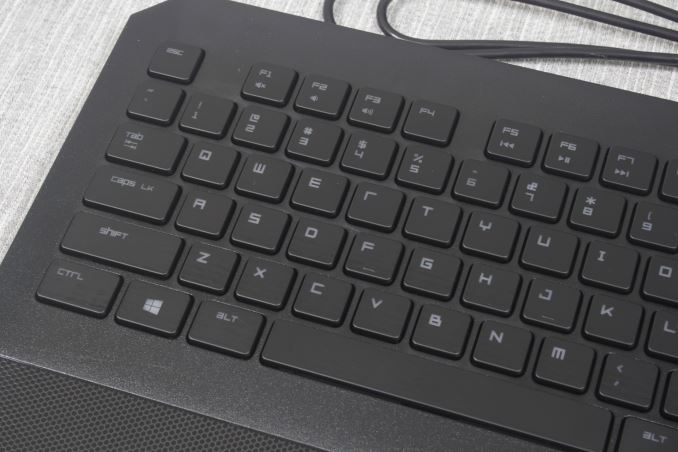 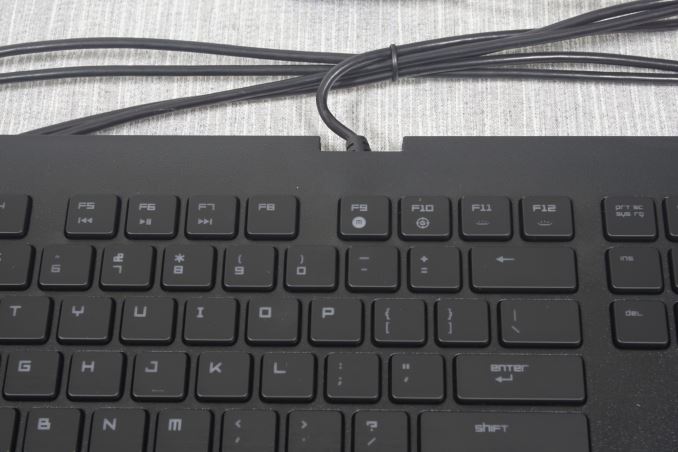 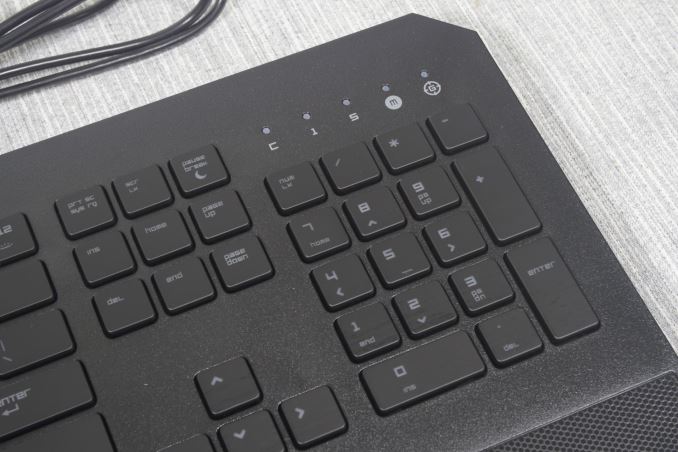 Razer did an excellent job applying the RGB lighting. There is almost no gap between the keys and the chassis, so the lighting is only focused on the keycap character, without light "spilling" from the sides of the keys. The colors are rich and, even though it is limited to the characters, the backlighting is rather powerful. What should be clearly noted however is that the RGB lighting is not programmable per-key. There are three zones, the main zone, the arrows/functions zone and the numpad zone. Each of the zones can be programmed to any RGB color or to perform a visual effect, but it is not possible to change the color of each key individually. 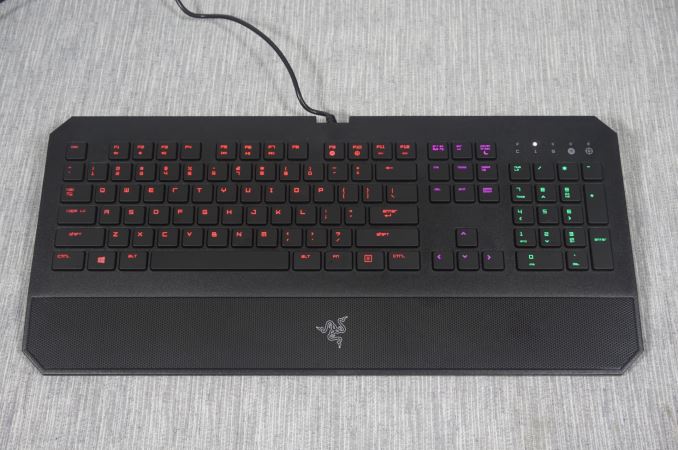 Besides the keys and their backlighting, a few things are of interest on the DeathStalker Chroma. The minimalistic design goes beyond just the appearance of the keyboard. There is no pass-through USB port, no additional media keys, not even a braided or otherwise noteworthy cable. It is a rather simple keyboard that is basing its functionality on its software. 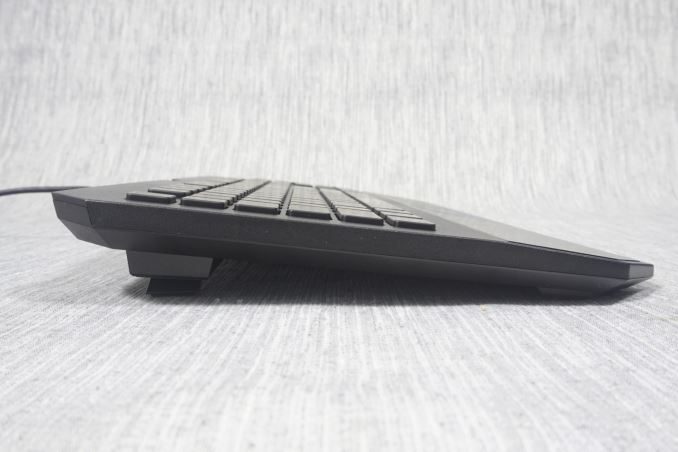