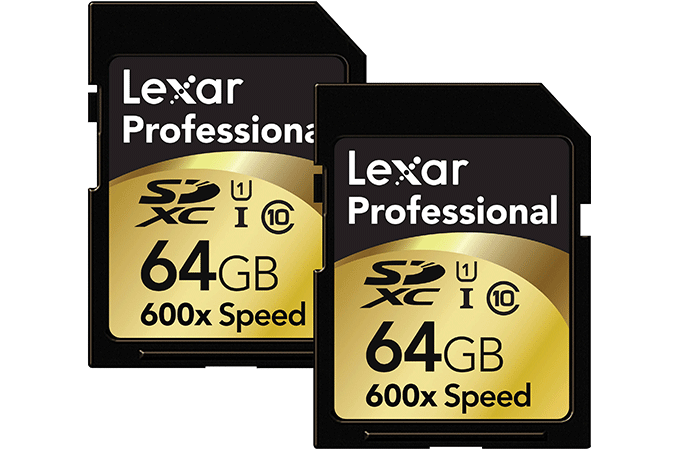 The SD Association this week announced the SD Specification 5.1, which will introduce the so-called Application Performance Classes that will specify minimum read and write IOPS performance supported by the upcoming SD cards. The App Performance Classes are designed to help end users to ensure that memory cards they get are capable of providing decent experience when running applications.

When Panasonic, SanDisk and Toshiba developed the Secure Digital card standard in the late 1990s, their main goal was to create miniature removable devices to store multimedia files (music, images, short videos, etc.) and even operating systems that would be more versatile than MMC cards and would offer a path for future evolution. Over time, SD cards have increased capacity, improved sequential performance and even gained new interleaving modes to enable new usage models (such as recording of 360° videos or multiple video streams at once). In today's climate, usage patterns of SD cards by different people vary greatly. Some need to record and store UHD content, other need to run applications, which is why the former benefit from great sequential performance, whereas the latter need guaranteed sequential and random read/write performance.

As it usually happens with SD cards, other SD-defined labels (e.g., UHS Speed Class, Video Speed Class, etc.) that determine other characteristics of devices will accompany the new A1 labels. In fact, 10 MB/s sequential performance mandated by the App Performance Class 1 is not too high and various SD cards carrying the UHS Speed Class 1 (as well as the VSC V10) labels offer this level of performance by specification anyway. Meanwhile, the A1 label is the first to ensure that random IOPS performance is sufficient for apps designed with this performance class in mind.