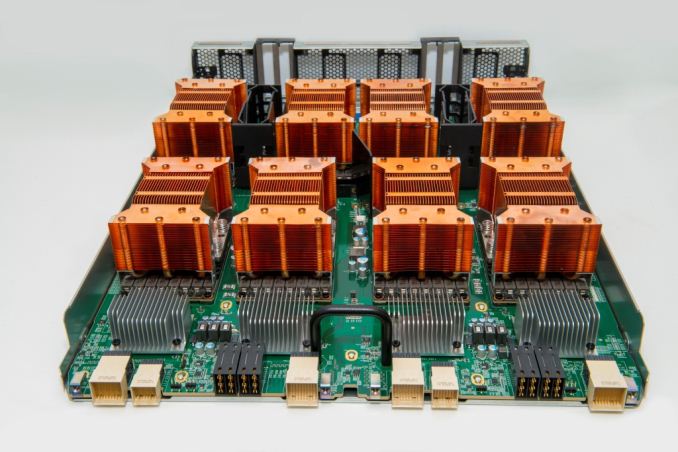 This Wednesday, NVIDIA has announced that they have shipped their first commercial Volta-based DGX-1 system to the MGH & BWH Center for Clinical Data Science (CCDS), a Massachusetts-based research group focusing on AI and machine learning applications in healthcare. In a sense, this serves as a generational upgrade as CCDS was one of the first research institutions to receive a Pascal-based first generation DGX-1 last December. In addition, NVIDIA is shipping a DGX Station to CCDS later this month.

At CCDS, these AI supercomputers will continue to be used in training deep neural networks for the purpose of evaluating medical images and scans, using Massachusetts General Hospital’s collection of phenotypic, genetics, and imaging data. In turn, this can assist doctors and medical practitioners in making faster and more accurate diagnoses and treatment plans. 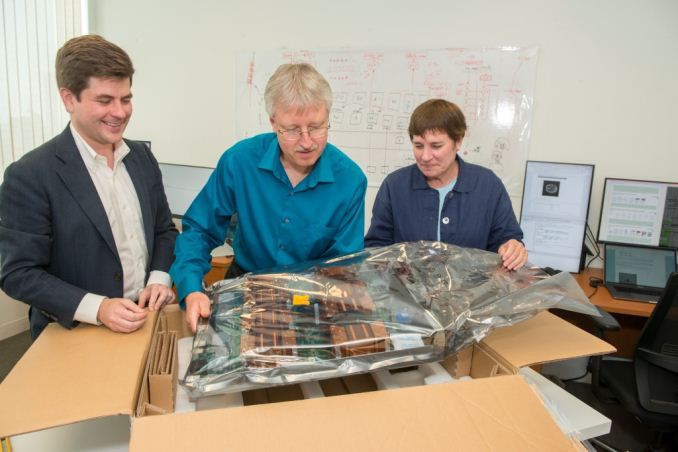 Taking a step back, this is a continuation of NVIDIA’s rollout of Volta-based professional/server products, with DGX Volta meeting its Q3 launch date, and OEM Volta targeted at Q4. In the past months, the first Tesla V100 GPU accelerators were given out to researchers at the 2017 Conference on Computer Vision and Pattern Recognition (CVPR) in July, while a PCIe version of the Tesla V100 was formally announced during ISC 2017 in June.