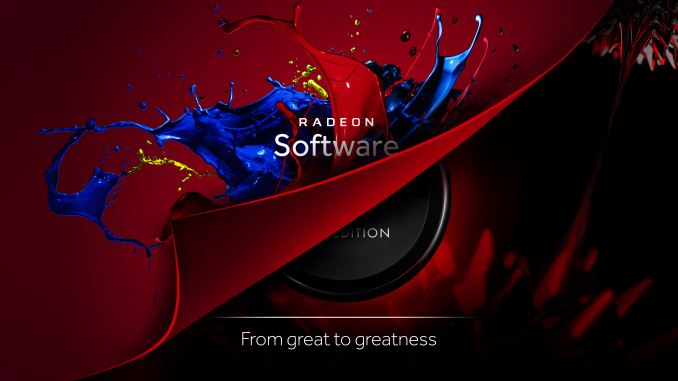 For AMD, 2017 has been rather eventful, not just for new hardware releases but also for the curious application of embargoes for product photos and unboxings. But leave it to AMD to pare this trickle marketing down even further. Today, AMD is revealing the name of their annual major driver update arriving in December: Radeon Software "Adrenalin" Edition.

So there you have it, the name for Radeon Software’s upcoming 2017 major driver update. And in fact, in all their etymological graciousness, AMD even disclosed that it was named after the Adrenalin Rose. What exactly is that flower anyway? Some kind of hybrid rose?

Stay tuned. We’ll have more to talk about than just the name soon enough.