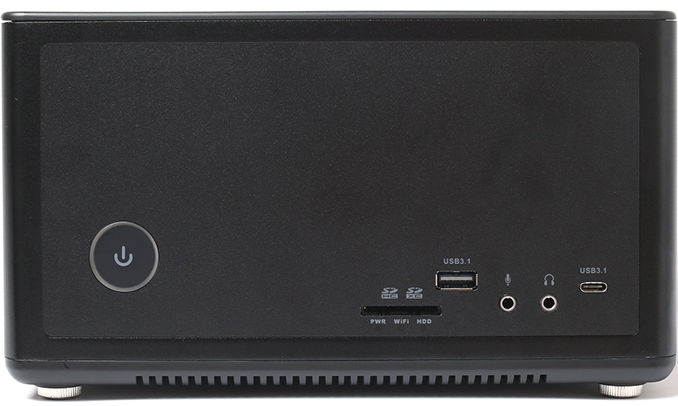 ZOTAC announced plans to upgrade its flagship ZBOX MAGNUS SFF gaming systems/barebones with Rivet Networks’ Killer network controllers. The first systems to get the new chips will be demonstrated at Computex next week.

ZOTAC intends to equip its upcoming ZBOX MAGNUS gaming systems with the flagship Killer Wireless AC 1550 2×2 802.11ac Wave 2 Wi-Fi + Bluetooth 5 controller (which is based on an Intel IP) that supports up to 1.73 Gbps throughput over 160 MHz channels as well as the Killer Ethernet E2500 GbE controller that supports a number of special features to reduce latency and prioritize gaming traffic over everything else. Meanwhile, a key advantage of using the two controllers from Rivet is the company’s Killer DoubleShot Pro technology that fuses usage of two controllers to provide an aggregate bandwidth of 1.83 Gbps or higher when an 802.11ac Wave 2 network is used. 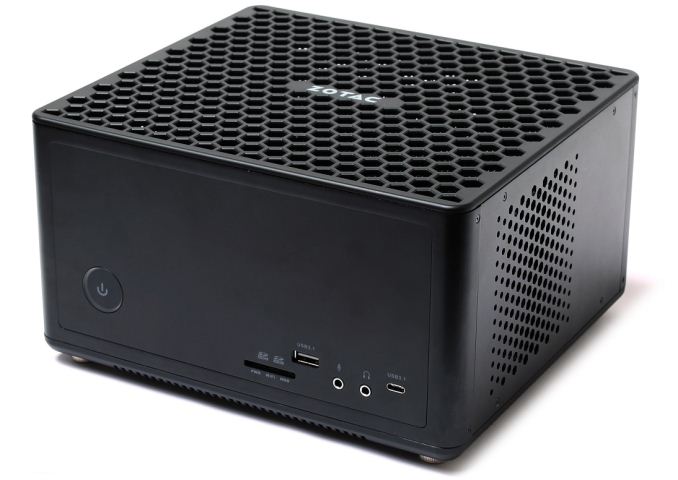 The first ZBOX MAGNUS system to get the Killer network controllers will be the latest machines powered by Intel’s six-core Core i7-8700 (Coffee Lake) processors. In addition to the Killer ICs and the Coffee Lake CPU, another highlight of the aforementioned ZBOX MAGNUS is ZOTAC’s off-the-shelf GeForce GTX Mini graphics card.

The new ZBOX MAGNUS will not be the only systems to be equipped with the Killer controllers as the manufacturer plans to use the aforementioned Killer controllers for its upcoming MEK Mini PCs. It is likely that over time ZOTAC will expand usage of Killer ICs to other products (e.g., AMD Ryzen-based systems), but the company yet has to make appropriate announcements. 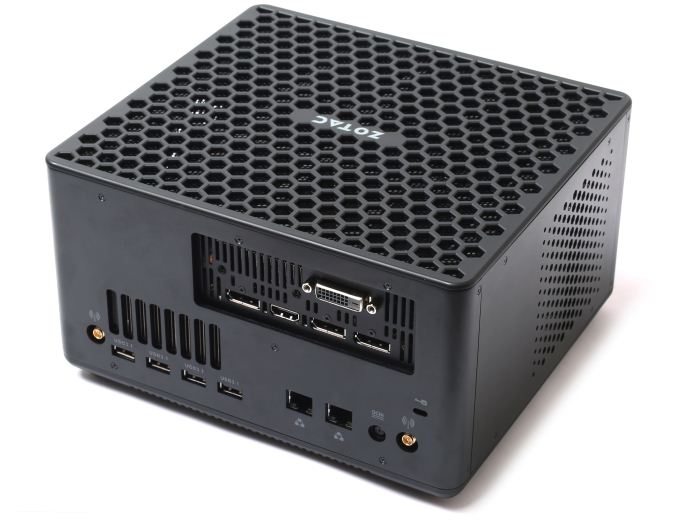 ZOTAC will demonstrate its systems featuring Rivet’s Killet network controllers at Computex next week, so stay tuned with us for more details about the new PCs.