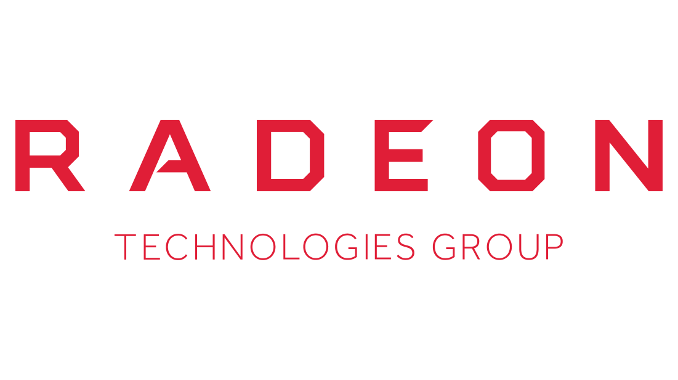 Today, AMD released Radeon Software Adrenalin Edition 18.8.2, featuring support for Strange Brigade, which releases tomorrow, as well as F1 2018. This update also supersedes the Strange Brigade Early Access driver that quietly released a couple days ago, and for that game AMD is observing up to 3 – 5% performance uplift compared to 18.8.1 on the Radeon RX Vega 64 and RX 580 8GB. Otherwise, 18.8.2 brings a number of bugfixes, including those for Far Cry 5.

As far as Strange Brigade goes, the third-person co-op adventure shooter is developed by Rebellion (of Sniper Elite fame), and is actually one of AMD’s recent game development partnerships. Coming with DX12 and Vulkan support, as well as an in-game benchmark, the game takes place in 1930s Egypt with a playstyle not unlike Left 4 Dead, according to the developers, except with a pulpy light-hearted tone. The title is also part of AMD’s ongoing “Raise the Game” promotion, the three-game bundle for qualifying purchases of RX Vega, 580, and 570 cards, running to November 3rd, 2018. 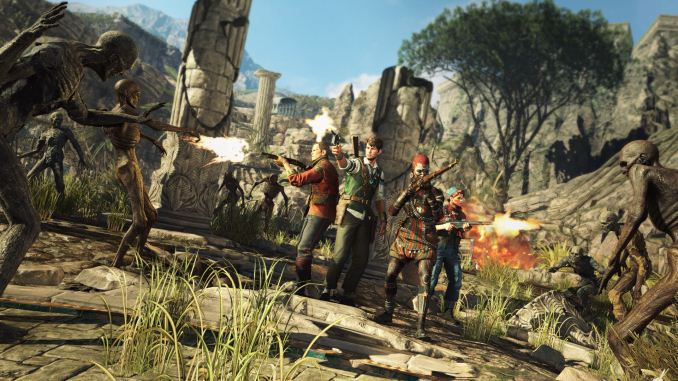 Compared to 18.8.1, AMD cited up to 5% faster 4K performance on the RX Vega 64 and up to 3% faster 1440p performance on the RX 580 8GB. But overall, as a more casual oriented game, Strange Brigade’s system requirements are not particularly demanding, and for AMD graphics cards a Radeon HD 7870 2GB is recommended as the minimum.

Moving on to the bugfixes, 18.8.2 resolves the following issues:

In terms of documented open issues, 18.8.2 lists the following:

18.8.2 does not apply to APUs. The updated drivers for AMD’s desktop, mobile, and integrated GPUs are available through the Radeon Settings tab or online at the AMD driver download page. More information on these updates and further issues can be found in the Radeon Software Adrenalin Edition 18.8.2 release notes.