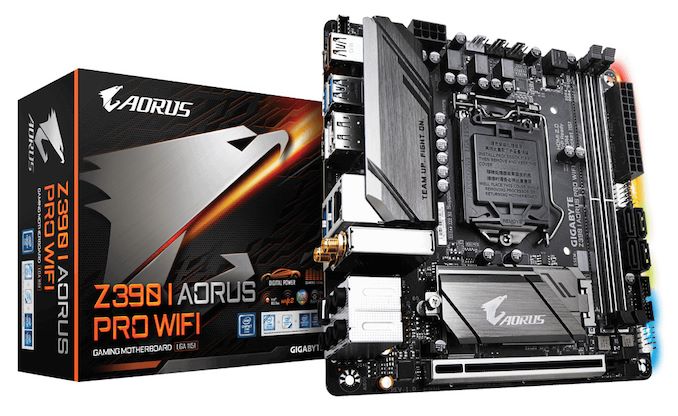 With the Z390 chipset right around the corner, yesterday we reported that ASRock had jumped the gun with announcing their product stack. Today GIGABYTE has done the same with their new Z390 range with a total of ten new models to complement the launch of Intel's soon to hit the shelves 9th generation of processors.

Earlier on in the year with their AMD B450 chipset motherboards, GIGABYTE has altered their Aorus product naming scheme to help users differentiate between models. This change is to help eliminate the somewhat confusing numbering scheme of boards, and is something most other manufacturers have started embracing as well. 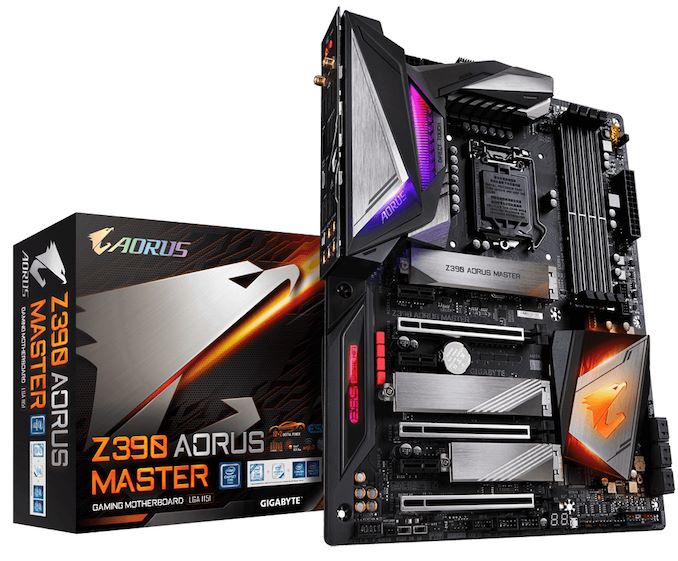 First up is the GIGABYTE Z390 Aorus Master, which replaces the previous Z370 Aorus Gaming 7 and sits directly below the soon to be released Z390 Aorus Xtreme flagship model. The Z390 Aorus Master will have a total of three M.2 PCIe 3.0 x4 slots and three full-length PCIe 3.0 slots operating at x16, x8, and x4, which means support for two-way SLI and up to three-way CrossFire is supported. The Aorus Master also makes use of a Realtek ALC1220-VB audio codec and an ESS Sabre 9118 DAC; 2x2 Wave 2 Wi-Fi is also a notable feature. 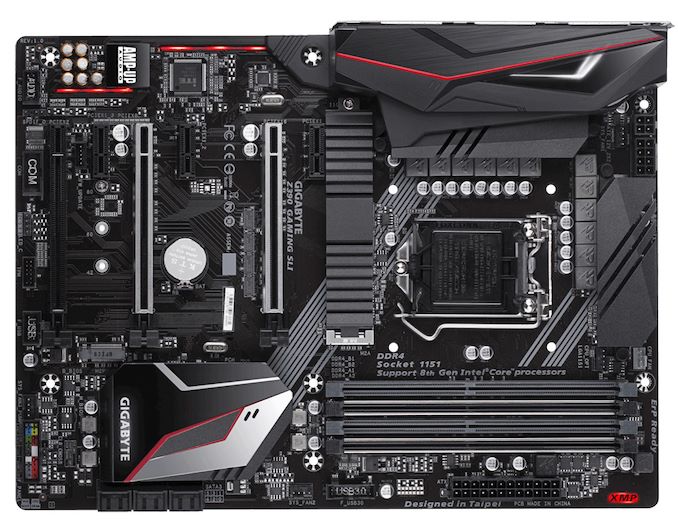 The final board in the GIGABYTE Z390 product stack to be unveiled is the professional and ultra durable Z390 UD, which drops all of the gaming-themed brandings and focuses primarily on offering users a cost-effective and entry-level route onto the new Z390 chipset. The entry Z390 UD has a Realtek ALC892 HD audio codec, sports two full-length PCIe 3.0 slots running at x16/x4 respectively, and includes two USB 3.1 Gen2 ports (Type-A and Type-C) on the rear panel. This is a good indicator that vendors are making use of the native USB 3.1 Gen2 integrated within the Z390 chipset, even on their base models.

Pricing and availability on the GIGABYTE Z390 motherboards is currently unavailable, but we will be doing a full overview of the Z390 chipset next week where all will be revealed.