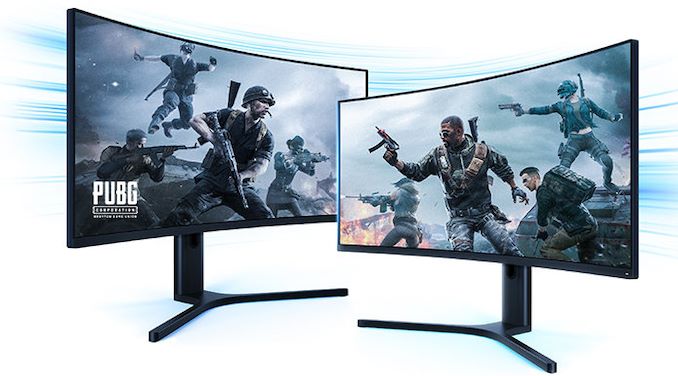 While Xiaomi is best known in the west for its smartphone products, like other electronics conglomorates, the company produces a significant selection of electronics products, and that variety is continuing to grow. To that end, this week the company unveiled its first computer monitors, including the flagship 34-inch curved Mi Surface Display, a 21:9 aspect ratio display with a 3440×1440 resolution.

Xiaomi’s 34-inch curved Mi Surface Display was designed primarily for gamers and multimedia enthusiasts in mind, which is why it has a 4 ms GtG response time as well as a variable refresh rate of up to 144 Hz enabled by AMD’s FreeSync technology. The monitor can display 16.7 million colors and is said to cover 121% of the sRGB color gamut.

Meanwhile, although Xiaomi has not officially disclosed who makes the panel underlying the monitor, based on unofficial information, the LCD would seem to use a 1500R-curved VA panel from Samsung Display. So expect technical specifications like brightness and contrast ratio to be in line with those offered by other monitors that use the same panel. 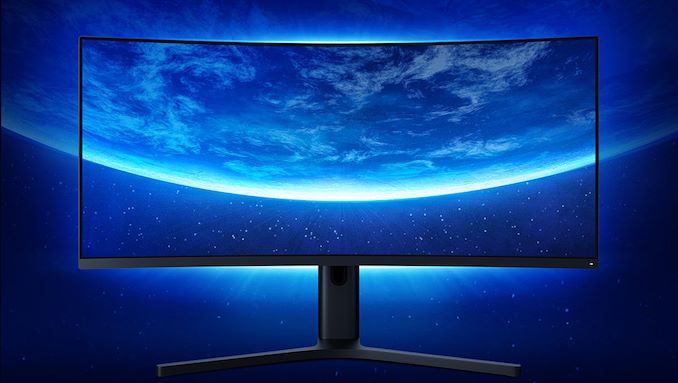 Like other devices from Xiaomi, the Mi Surface Display features a minimalistic design and has very narrow (~2 mm) bezels on three of its sides. Meanwhile, it has a stand that can adjust its height and tilt. 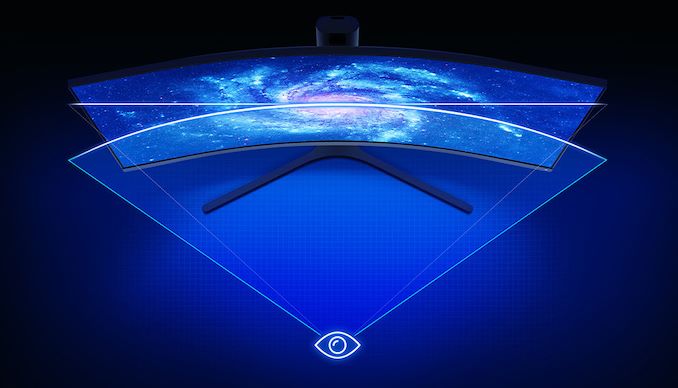 The manufacturer does not disclose which connectors does the Mi Surface Display have, but since we are talking about a contemporary monitor for gamers, it is reasonable to expect it to feature DisplayPort and HDMI inputs.

Xiaomi’s Mi Surface Display will be available in China starting October 21. Those who pre-order it ahead of the launch will get it for ¥1,999, whereas those buying afterwards will have to pay ¥2,499 (~$312 without VAT). It is unclear when and whether the Mi Surface Display will be available in Europe or the USA as the company may prefer to avoid competing against traditional LCD makers in these regions.