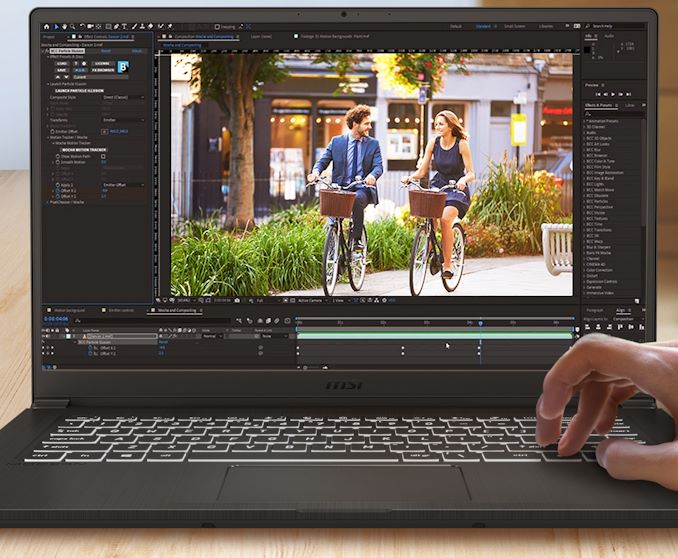 MSI has been actively targeting content creators with its laptops as of recently, so it's only fitting that this week the company introduced its Modern 15 notebook, aimed at the entry-level content creation market. Powered by Intel’s 10th Generation Core (Comet Lake) processor and NVIDIA’s GeForce MX330 discrete graphics chip, the Modern 15 mobile PC promises to offer decent performance as well as a relatively low weight in a reasonably priced package.

The MSI Modern 15 laptop currently exists in only one configuration (A10RAS-061JP) which is powered by Intel’s quad-core Core i7-10510U ‘Comet Lake-U’ processor. This is accompanied by 16 GB of dual-channel DDR4 memory, a 512 GB M.2 NVMe SSD, and NVIDIA’s GeForce MX330 graphics chip with 2 GB of GDDR5 VRAM. According to MSI, the CPU and the GPU are cooled via MSI’s Cooler Boost 3 cooling system, which uses two fans and three thick heat pipes. Within MSI's laptop lineup, this places the Modern 15 at essentially a tier below their Prestige series notebooks, giving up features such as hex-core CPUs and GeForce GTX graphics in exchange for a lower price.

As far as connectivity is concerned, MSI’s Modern 15 is equipped with a Wi-Fi 5 + Bluetooth 6 adapter, one USB 3.2 Gen 1 Type-C port (with DP Alt mode support), three USB Type-A connectors (one USB 3.2 Gen 1, two USB 3.2 Gen 2), an HDMI output, a 3.5-mm audio connector for headsets, and a microSD card reader. When it comes to multimedia capabilities, MSI’s Modern 15 laptops are equipped with a webcam with IR sensors, stereo speakers, and a microphone array. 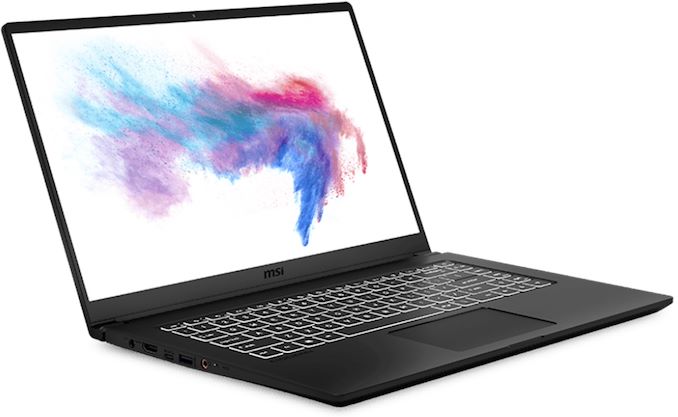 The Modern 15 system comes in a black or silver chassis with brushed aluminum elements that is 15.9 mm thick. The enclosure accommodates a 15.6-inch Full-HD panel, but because of thin bezels, the dimensions of the chassis are close to those of traditional 14-inch notebooks. As for weight, the Modern 15 weighs 1.6 kilograms.

MSI says that the laptop will last for nine hours on one charge (according to JEITA 2.0), which is good enough for a laptop that is more likely to be used as a semi-fixed (and frequently plugged in) device to begin with.

MSI intends to start selling the Modern 15 laptop in Japan on February 27, with a price of ¥165,000. It is unclear at this time whether the company intends to bring the product to Europe or the US. 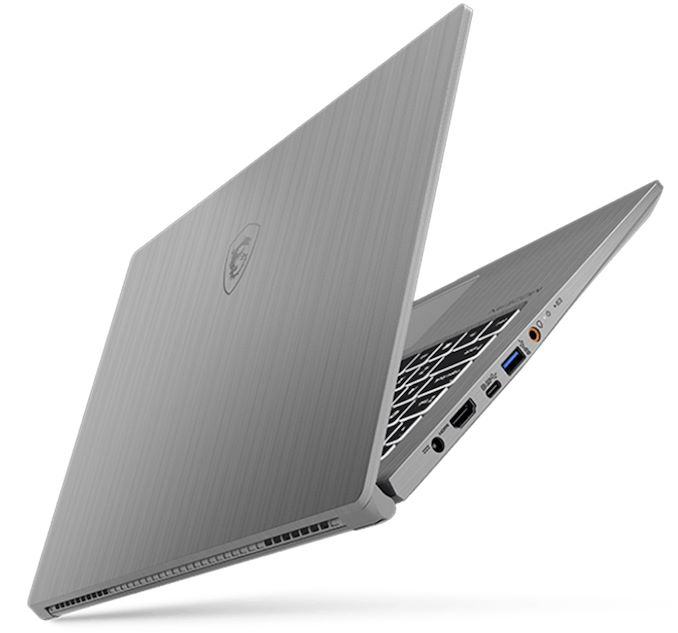