Boxee Box: The Inside Story, Swapping Tegra 2 for Intel CE4100

Most media streaming enthusiasts are aware of Boxee, the XBMC fork which has gained a huge following for its 10-foot user interface combined with social networking features. It is available for multiple platforms based on the x86 architecture, but the core business model has always remained a mystery. Some of the components of Boxee are proprietary, and Boxee has always shown keen enthusiasm in licensing the software to third party hardware and operating systems. At the 2010 CES, Boxee took its first step towards extending its business model by developing a hardware set top box in partnership with D-Link.

Current day media streamers based on the Sigma Designs and Realtek chipsets are often treated with disdain by some users because of the lack of a proper user interface. While XBMC and other such applications provide a great interface, they are unfortunately restricted to HTPCs. The mainstream consumer doesn't want the hassle of setting up and maintaining a HTPC in his living room, and it is exactly this demographic that has been targeted by the multitude of media streamers in the market right now.

The ideal solution in the living room would combine the popular UI of HTPC based media centers with the decoding power of the present day media streamers. Unfortunately, these UIs are dependent on some sort of OpenGL acceleration being made available in the base platform. Till now, the powerful media streamer platforms from Sigma Designs and Realtek have had very rudimentary OpenGL support, which makes porting XBMC onto such platforms an exercise in frustration. 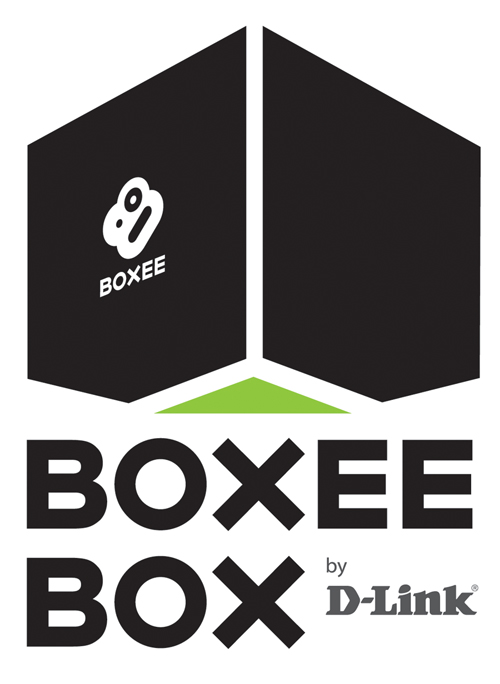 The Boxee Box announced at the 2010 CES was based on the Tegra 2. In a post made on my personal blog right after the CES announcement, I had expressed my reservations on how it would be foolhardy to expect the same sort of performance from an app-processor based device as what one would expect from a dedicated media streamer or HTPC. Just as suspected, Boxee had to replace Tegra 2 with a much more powerful SoC. After evaluating many solutions, Boxee and D-Link decided to choose the Atom based Intel CE4100 for the Boxee Box.

We met with Avener Ronen (CEO of Boxee) and Brent Collins (Director of Consumer Marketing at D-Link) yesterday to discuss the changes in the Boxee Box. The next few sections present what we gleaned from the discussion and our analysis of the same.