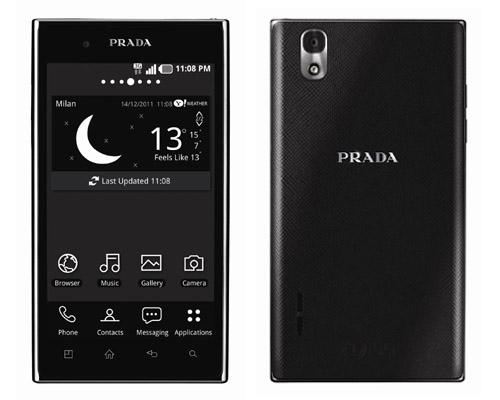 LG has had far more success in Asia than in the US, though their stable of phones has been growing among the big four US carriers. The unnamed LG skin used on their phones contributes to the development time for these updates, and it remains possible that further delay will be caused by carrier testing and validation. It'll be interesting to see which companies meet their timelines, and what impact, if any, that has on their sales performance. In the meanwhile, stay tuned for our Galaxy Nexii review.