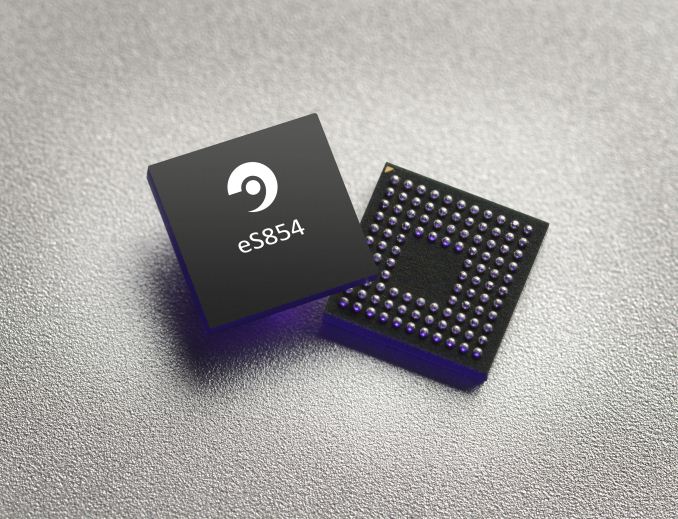 While voice calls have decreased in importance in the past few years, we've seen an increased need for voice processors that can properly isolate voice to enable features such as touchless controls of a phone or tablet, along with dictation and similar features. In order to better enable these features, Audience has introduced a new eS800 line of voice and audio processors. At a high level, there are a few key features that are enabled by this new audio processor, namely improved voice recognition at large distances, during media playback, and automatic focusing on the speaker. 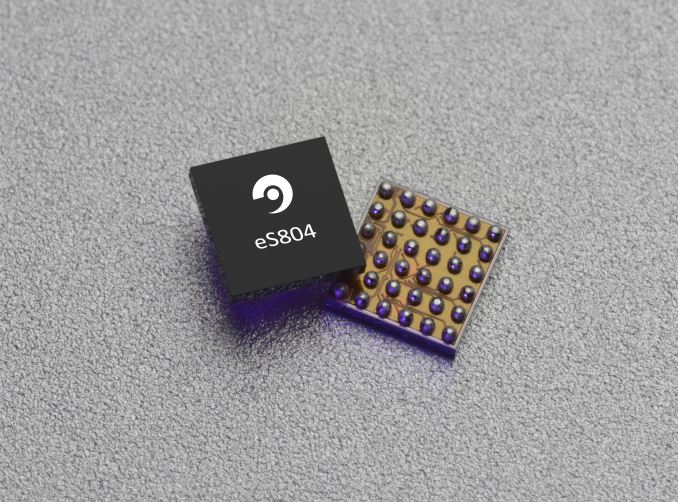 There are also a few other features that this new line of ICs enables, namely improved always-on hotword detection as it can now train its detection to only activate to a specific person when using a user-trained keyword. On the previous eS700 series, this was only possible with an OEM-set keyword. There are also significant improvements to noise suppression overall, as the voice processor is better-equipped to deal with varying hand position and other challenging conditions. Audience noted that this level of noise suppression meant that their solution is one of the few to pass carrier testing for voice quality, as opposed to other popular solutions on the market. These features are enabled by the use of artificial neural network technology, which is definitely something I haven't seen before.

While both announced ICs of the eS800 have these voice capabilities, the eS804 is designed to be a voice processor, while the eS854 has an additional audio codec that supports universal headset detection and can enable more button signalling over the 3.5mm jack. There's also an integrated stereo amp, which can drive speakers although it's unclear how this compares with the popular NXP solutions on the market. The eS800 line of voice and audio processors should appear in smartphones and tablets in the coming months.