Seagate acquired LaCie a couple of years back. We saw some complementary product lineups last year, but this time around, the integration seems to be well and truly complete. Amongst the new products introduced at CES 2015, the most interesting seemed to be the 7mm thin external USB 3.0 hard drive. 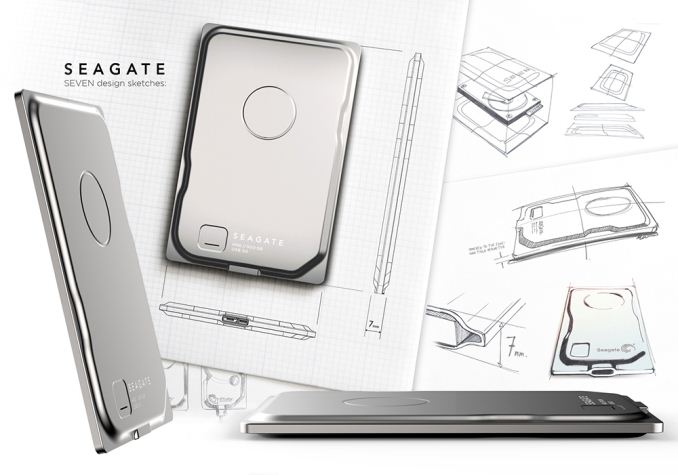 The Seagate Seven is based on a 500 GB 5mm 2.5" Angsana drive (two platters). The SATA-USB 3.0 bridge has been integrated on the main board. A premium steel enclosure creates a unique and striking product at a reasonable $100 price point.

The Seagate Wireless product is an low-cost entry update to the wireless mobile storage lineup for smartphones and tablets. The USB 3.0-based Seagate Wireless Plus and the LaCie Fuel will continue to exist. The new product is USB 2.0-based and has only one available capacity point - 500 GB. It is priced at $129. Unlike the My Passport Wireless that we reviewed late last year, this one doesn't have a SD card slot - the content consumption side is the target market here. Seagate had a handy comparison table in their briefing. 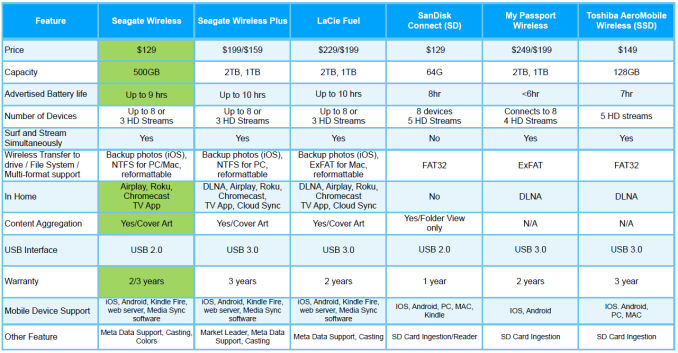 The Seagate Personal Cloud is a NAS lineup targeted towards the average home consumer. It comes in 1 and 2-bay varieties. The mobile apps are the focus here - primary target market being owners with media libraries that need to be streamed to a variety of devices. Seagate operates relay servers with end-to-end encryption so that access to the content on the device is available from anywhere in the world. The various models and price points, as well as the competitive positioning are reproduced below.

On the LaCie side of things, we had the usual fashion statement in the LaCie Mirror - an external 1TB 2.5" USB 3.0 drive that can double up as a mirror. It carries a premium, as usual, with the pricing set at $280. The more exciting product from a technical viewpoint was the LaCie Rugged RAID. The industrial design is almost the same as the LaCie Rugged Thunderbolt that we had reviewed last year. The thickness is more to accommodate two 2.5" drives, and there is a switch to move between RAID 0 and RAID 1 for the internal volume. The device comes with two hard drives. A dual SSD option was ruled out since Thunderbolt and USB 3.0 don't support more than 10 W over the bus. 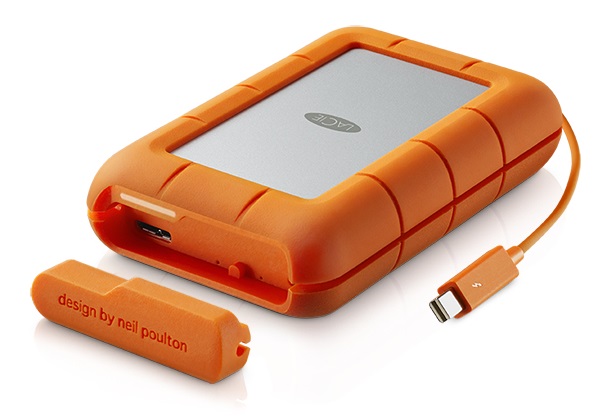 The pricing of the 4TB version (2x 2TB drives inside) will be $450. Advertised performance numbers include speeds of over 240 MBps in RAID 0. Similar to the Rugged Thunderbolt, the unit is shock, dust and splash-proof, and carries an IP54 rating.

On the enterprise side of things, we finally got a look at the Seagate Kinetic Ethernet-Attached Hard Drive. As a quick introduction, the unit does away with the need for a separate NAS server by presenting two Ethernet links over what looks like a SATA connector. Object-based storage removes lots of overhead. Seagate indicated a growing number of chassis vendors with support for these drives. We hope to do a more detailed investigation into Kinetic in the near future. 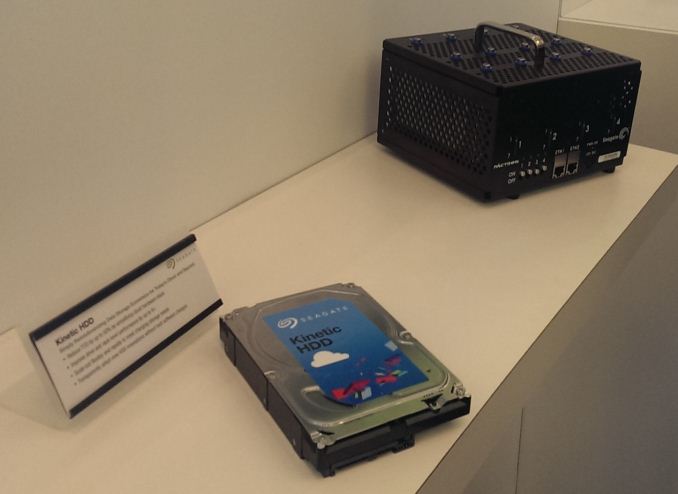 Seagate also had a demonstration of a ClusterStor unit from their Xyratex acquisition. Kristian will be covering updates from the SandForce division later this week.