Today Google has issued an update to their Docs, Sheets, and Slides applications on iOS and Android. These productivity apps were some of the first to receive Material Design visual updates last year, and so the are no major visual changes in these updates. Google has instead been focusing on bringing more features to the applications to reduce the gap between the capabilities of their productivity suite and the productivity software offered by Microsoft and Apple. There are definitely areas where Google's apps either implement a feature in a less than optimal manner, or simply don't have the feature at all, so it's good to see Google improving on parts of the application that are causing frustration for users. 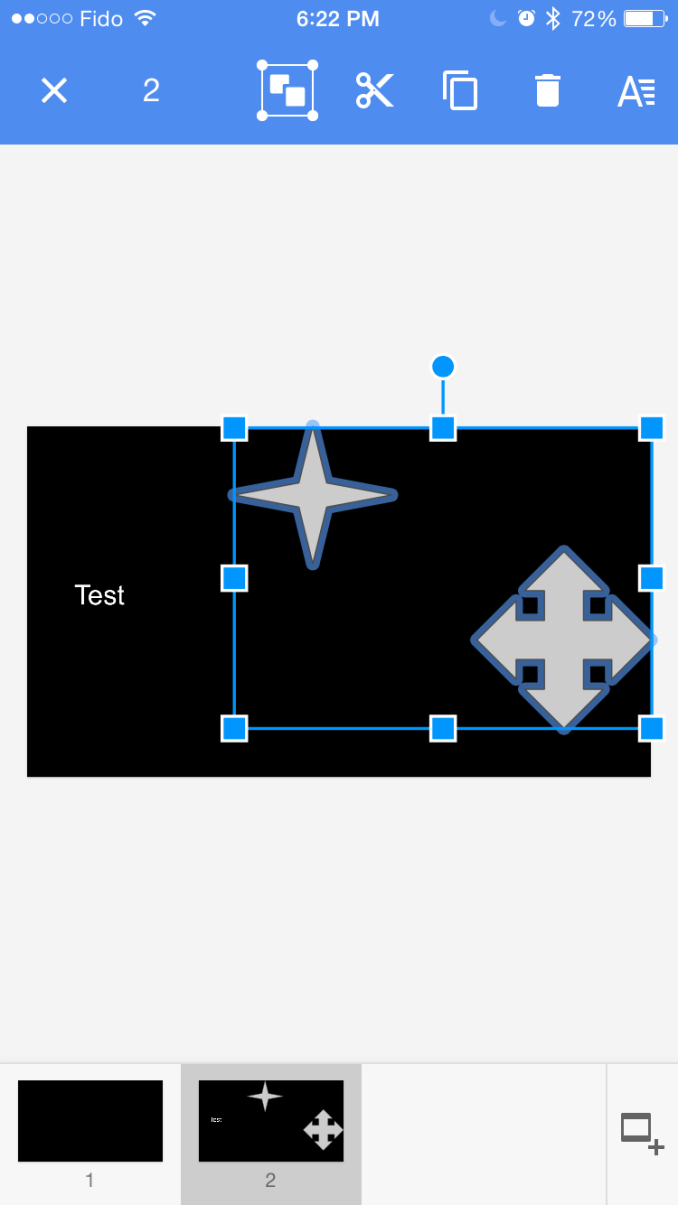 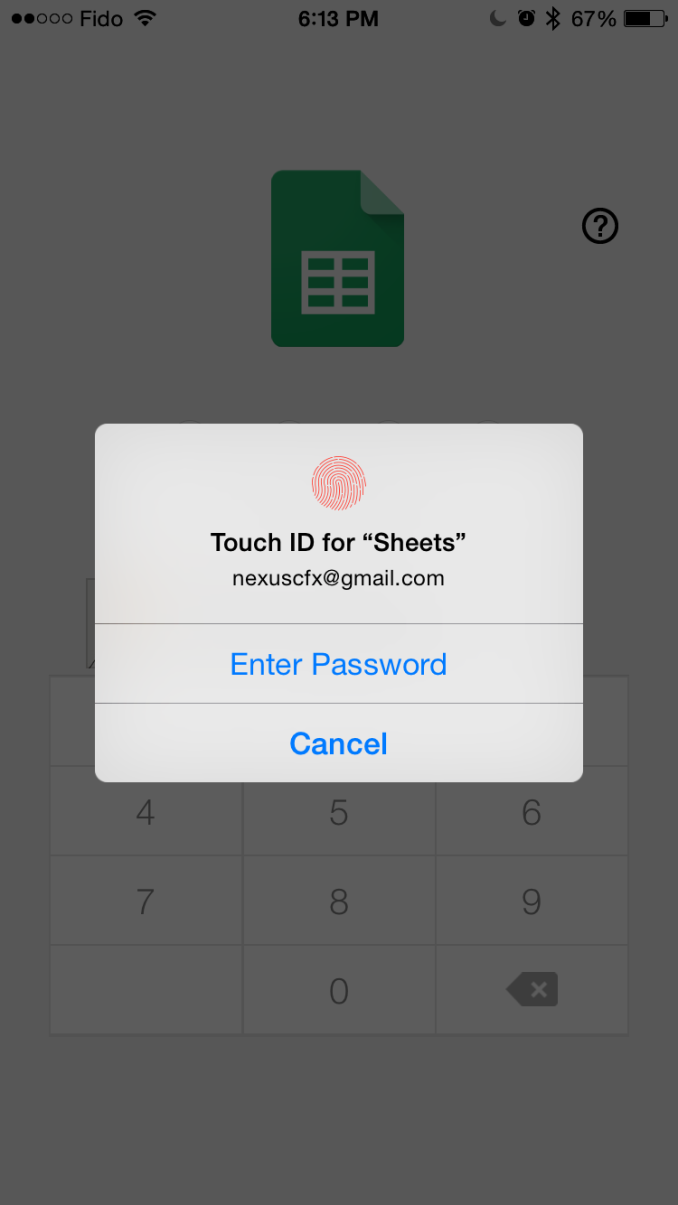 In terms of app functionality, the application receives a few notable upgrades. There is now real-time spell-checking in the Docs app, support for hiding your spreadsheet's rows and columns in Sheets, and group selection of shapes in Slides. In addition, Google has also added Touch ID support for the iOS versions of the applications. It's interesting to see Google implement another Apple specific feature in their apps, having released a Handoff capable version of Chrome for iOS just yesterday. You can see an example of group selection and Touch ID support in the screenshots above. Having to delete or move objects one by one is definitely a hassle, and so users who want to rearrange objects in their presentations will definitely appreciate that feature in particular.

The updates are available now on the App Store for iOS, and they're rolling out on Google Play. As usual, the Google Play roll out is staggered and it might take some time to show up on your device. My devices currently only see the update for Sheets.