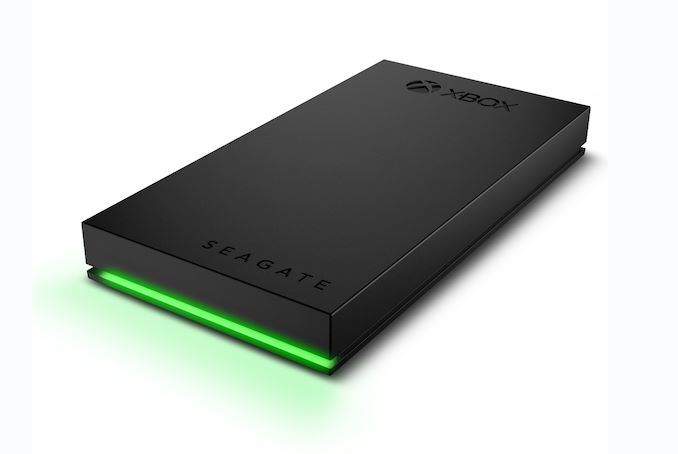 Seagate has been maintaining a line of Xbox-certified external SSDs since late 2016. The current Game Drive for Xbox SSD is based on the Seagate Fast SSD's internals and industrial design. With the USB 3.2 Gen 1 (BarraCuda) Fast SSD reaching EOL (that market segment has since moved on to USB 3.2 Gen 2), the time has now come for Seagate to revamp the internals of the Game Drive for Xbox SSD and give it a new look.

The company is introducing a new Game Drive for Xbox SSD that takes inspiration from the currently available HDD equivalent - sporting a sleek all-black look with a green LED bar. The 96mm x 50mm x 11mm bus-powered portable SSD weighs just 51g, and sports a USB 3.2 Gen 1 micro-Binterface. It is compatible with Xbox Series X, Series S, and all generations of Xbox One. The package includes a 46cm USB 3.0 cable (micro-B to Type-A). 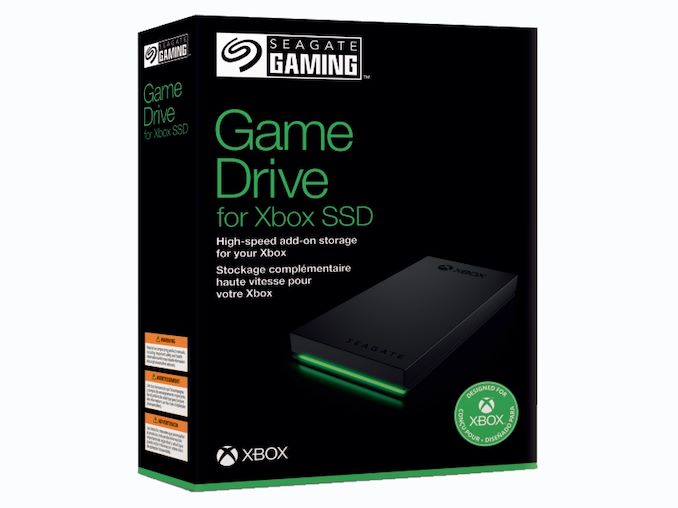 Seagate is planning to launch only a single SKU of the new product - a 1TB version (STLD1000400) for $170. Interestingly, the 3-year warranty is also accompanied by data-loss protection using Seagate's Rescue Data Recovery Services. Availability is slated for later this month, well in time for the holiday season.

The article will be updated with additional information once we hear back from Seagate regarding details of the SSD's internals.