Developments in the Midrange Market

As with the budget segment of the DIY computer market, the midrange segment has seen many exciting new developments since the start of 2012. Perhaps the most noteworthy change is that Intel CPUs are now entirely dominant in systems that will set you back about $1,000. Ivy Bridge-based chips are now available at every price point from $100 up, leaving only the pure budget category untouched (at least until we see the Celeron IVB part). If you're interested in more information, we have a lot of information available on Ivy Bridge.

As with the latest CPUs, the newer B75 chipset has brought out of the box Ivy Bridge CPU support to less expensive motherboards, filling out the Panther Point platform. Ian thoroughly covered the Z77 chipset and compared it with H77. The B75 chipset is similar to Z77 and H77 with a few important differences for midrange buyers: two fewer USB 2.0 ports (eight vs. ten), one less SATA III port (one vs. two), and support for neither Intel RST (firmware RAID) nor SRT (SSD caching). PCIe 3.0 and 2.0 configurations are the same on B75 as they are on H77. The important point is that B75 enables less expensive motherboards that lack features that might not be important to midrange system builders, allowing money to spent on faster CPUs, GPUs, better SSDs, etc. 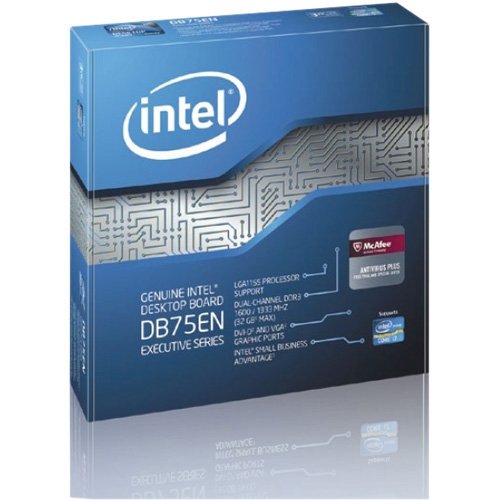 That said, AMD's impending launch of its Trinity APUs might very well put AMD back into the midrange market. AnandTech will be covering Trinity chips in more depth as the new APUs start hitting the mainstream desktop market over the next few months. While the parts are already shipping in OEM desktops, retail availability of the APUs has not yet occurred. For now, you can read more our current Trinity coverage.

As is often the case, the GPU market remains dynamic, with both AMD and NVIDIA wrestling for your money at multiple price points by introducing new cards and lowering prices on existing cards. We'll discuss the GPU market in more depth on the gaming rigs page. 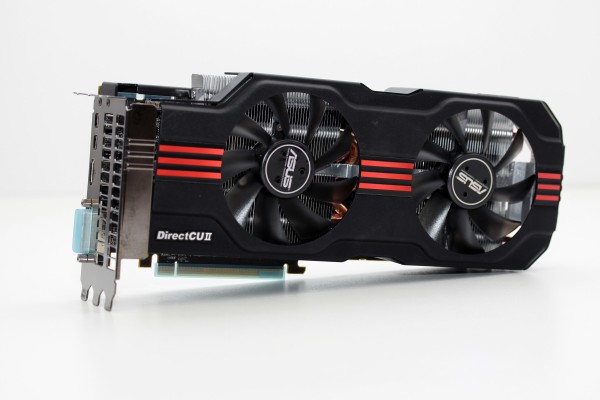 Another development of note for midrange buyers is that prices on many of the best SSDs have been cut in half (or more!) compared to late 2011. This means that respectably-sized (i.e. 120/128GB and above) SSDs that perform very well and have great reputations for reliability are now comfortably within reach of even the lower end of the midrange budget. High capacity SSDs (i.e. those around 250GB) are also within midrange budgets; for many purposes, this means you can eschew a mechanical hard drive entirely—and either spend that money on better CPUs, GPUs, or just keep it in your wallet. Fortunately for consumers, prices on mechanical hard drives are declining in the wake of the Thailand floods, so the wallets of those with more demanding storage needs won't be hurting quite as badly as they were earlier in 2012.

Finally, case manufacturers have released many compelling choices for midrange system builders. Over the next few pages, we'll highlight new enclosures from Fractal Design, Corsair, Lian Li, NZXT, and others.

With that out of the way, let's get to the builds! We'll start with gaming machines on the next page.